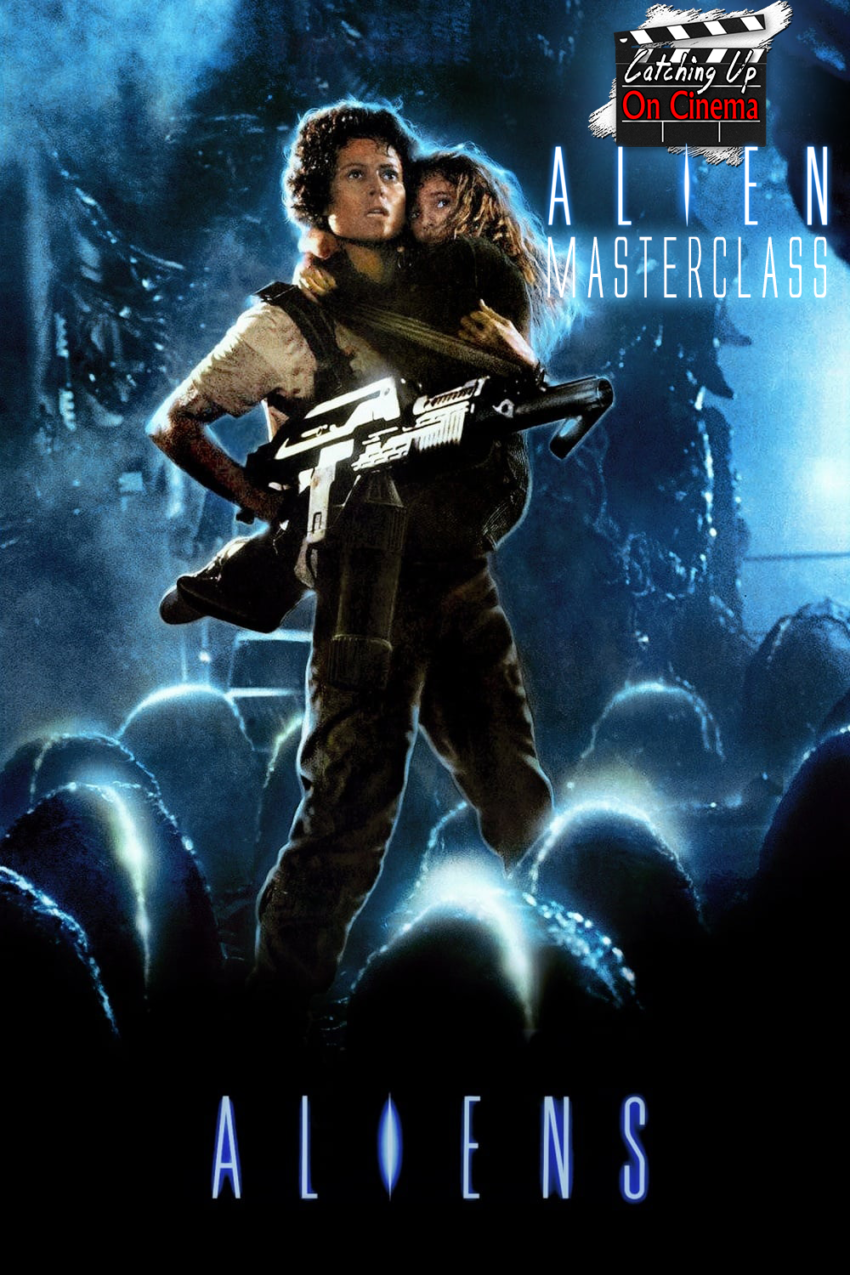 Trevor’s personal favorite in the franchise, the film is regarded as a classic among classics in it’s genre, holding the reputation as being one of the rare sequels that manages to equal or surpass the original.

Starring a who’s who of James Cameron regulars, and some of Stan Winston and James Horner’s finest work, the movie is a masterpiece of cinema that deserves every minute of the 2 and a half hours that Kyle and Trevor dedicate to discussing it.