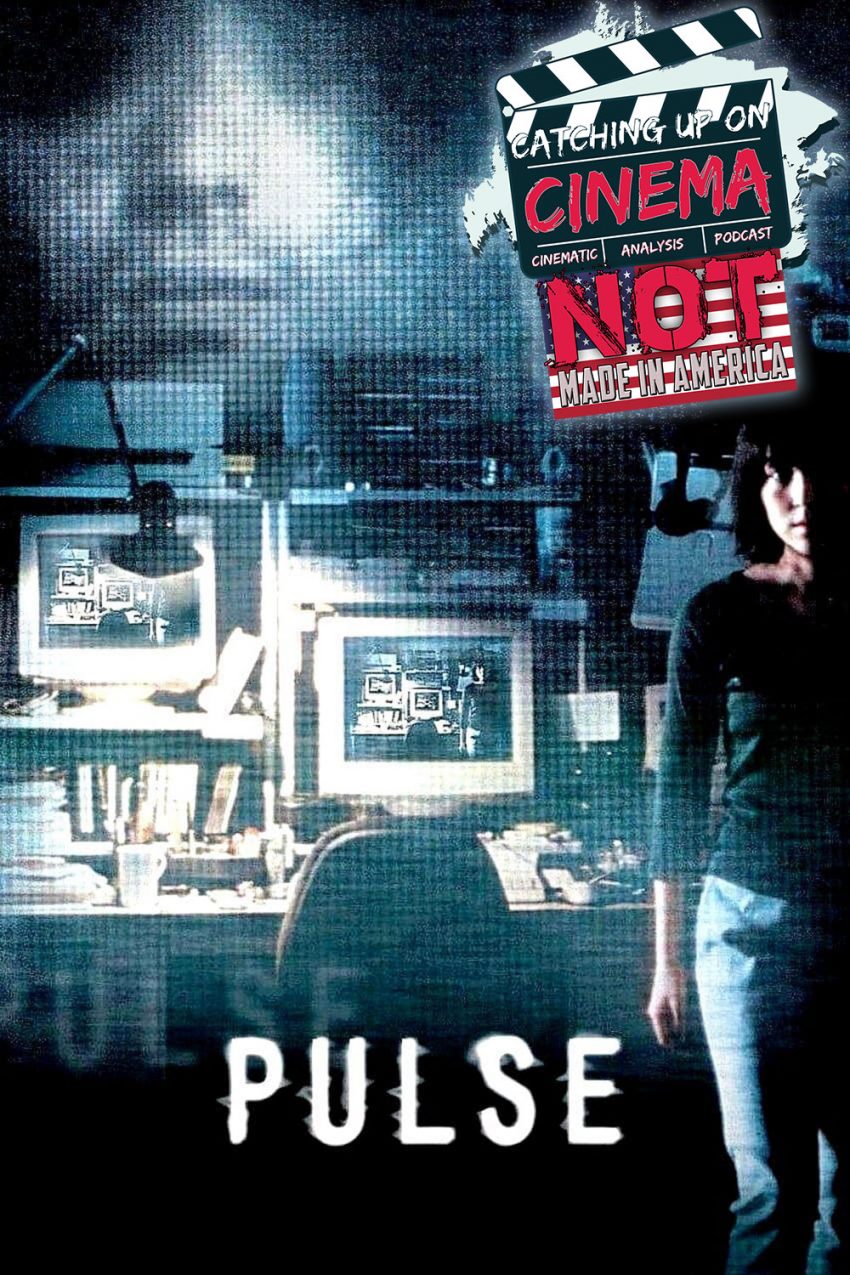 Released during the popular wave of J-Horror films in the early 2000’s, the film is bold and quietly unsettling examination of the horrors of loneliness amid technological innovation and increasingly alienating social trends.

Beautifully shot, and edited with a steady hand, the film is short on shocks and thrills, but boasts an oppressive atmosphere that can get under ones’ skin when approached with the correct mindset.

While the film’s concepts are genuinely chilling, they are also unfortunately it’s weakest point, as they are largely ill-defined, and not especially well executed over the course of it’s slightly too long runtime.

Remade in America in 2006, (from a screenplay co-written by Wes Craven) the Western version of the film is well shot and far more explicit in it’s approach to delivering scares, however it too is perhaps best remembered as little more than a mediocre J Horror film.