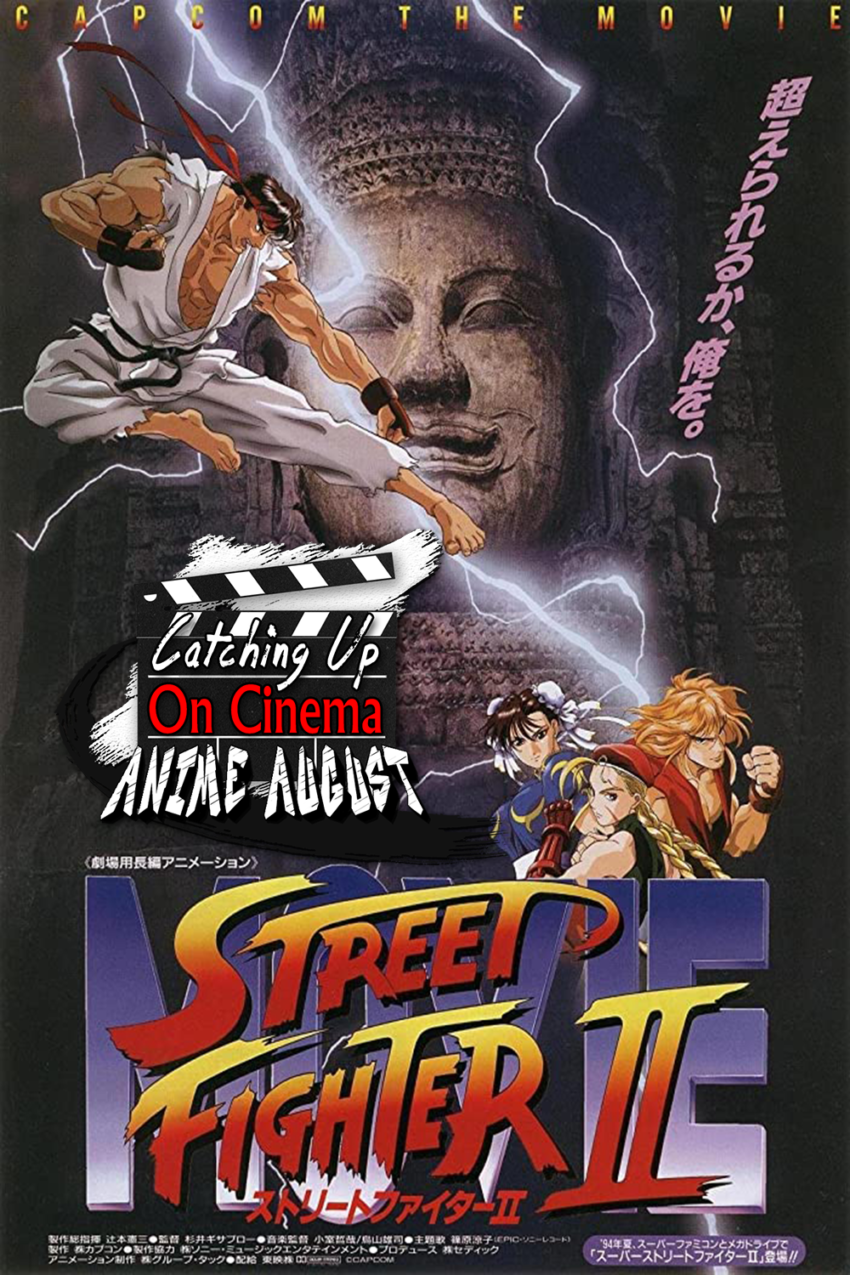 An adaptation of the beloved Capcom fighting game, the film is a near plotless, unabashed parade of spectacularly animated fanservice.

Featuring the entire roster of characters from the franchise up to the time of it’s release (including a cameo by Akuma/Gouki), the film largely exists as a promotional tool for the massively popular arcade game.

In spite of this however, the film is by no means a 100% cynical production, with many of the of the plot points and character design elements developed specifically for the film going on to influence subsequent games in the series.

Sluggishly paced, with repetitive and formulaic plot progression, the film sadly is only truly engaging for moments at a time, with the technical aspects of the animation being praiseworthy rather than entertaining.