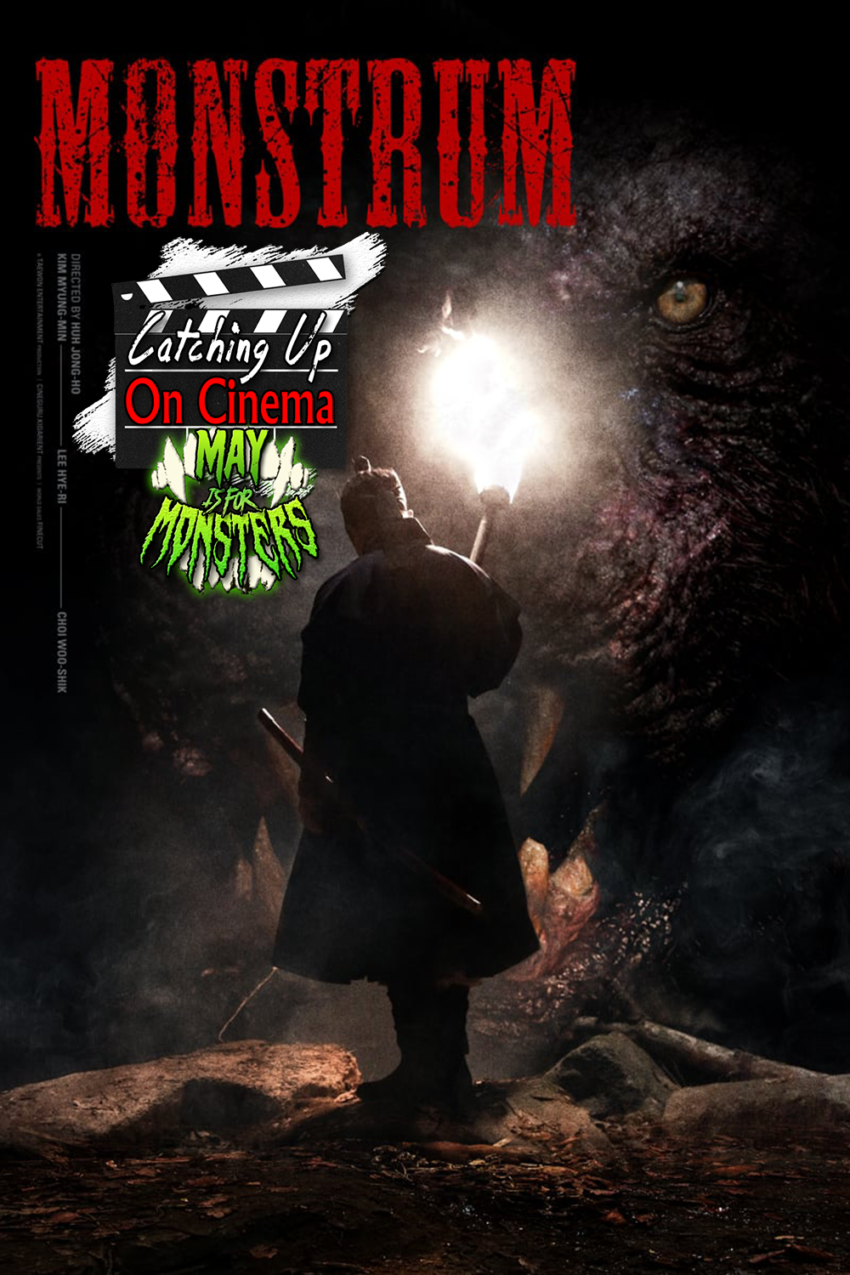 In this installment of Catching Up On Cinema’s “May is For Monsters” event, we review the new Shudder exclusive, Monstrum (2018)!

Equal parts blockbuster action thriller and traditional creature feature, the film is a handsome and energetic thrill ride that has something for everyone.