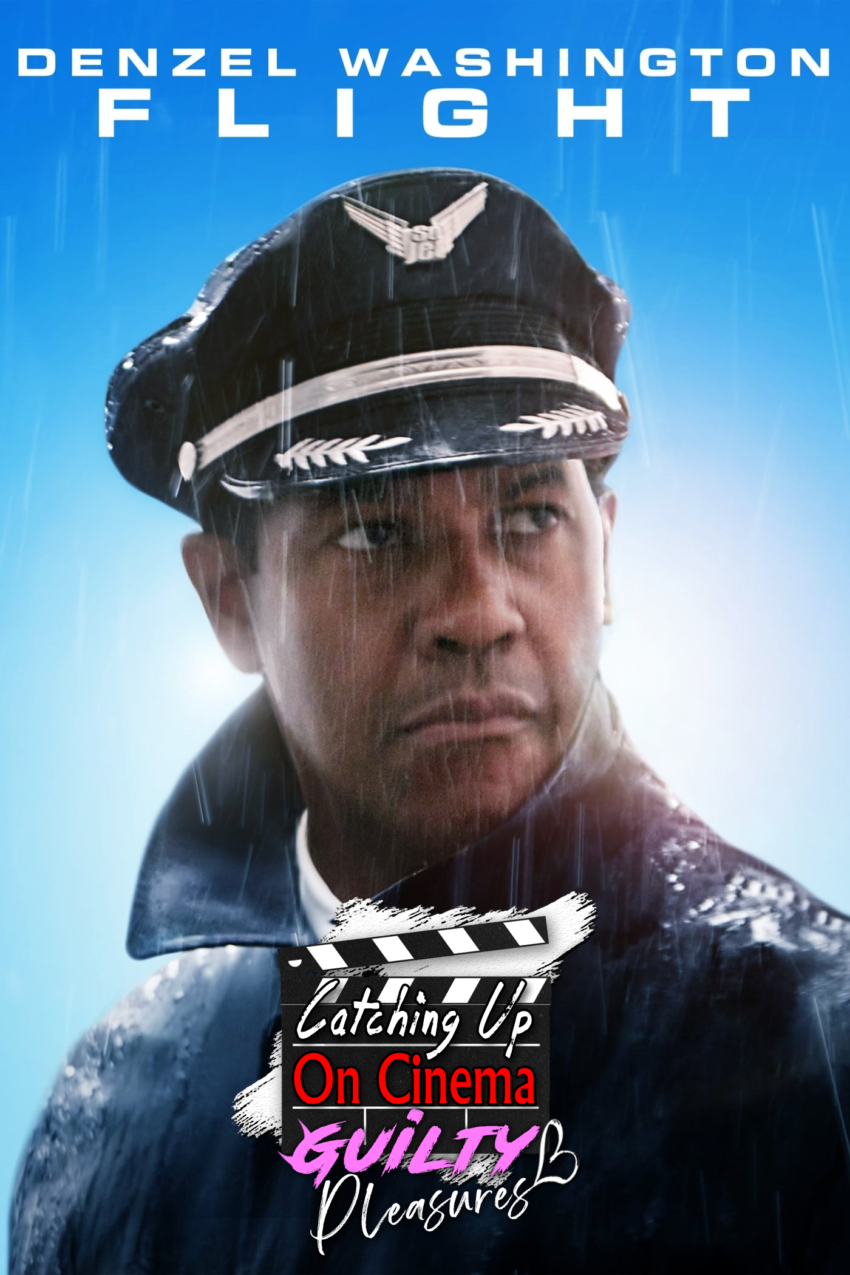 Starring Denzel Washington as an alcoholic pilot that performs a miraculous act of heroism while drunk on the job, is a clunky and somewhat tame character study that nevertheless earned it’s star a Best Actor nomination.

While Trevor concedes that the film is fairly plain and not the best work of anyone involved, for whatever reason, he finds it very watchable, and thus, considers it a personal Guilty Pleasure film in his collection.