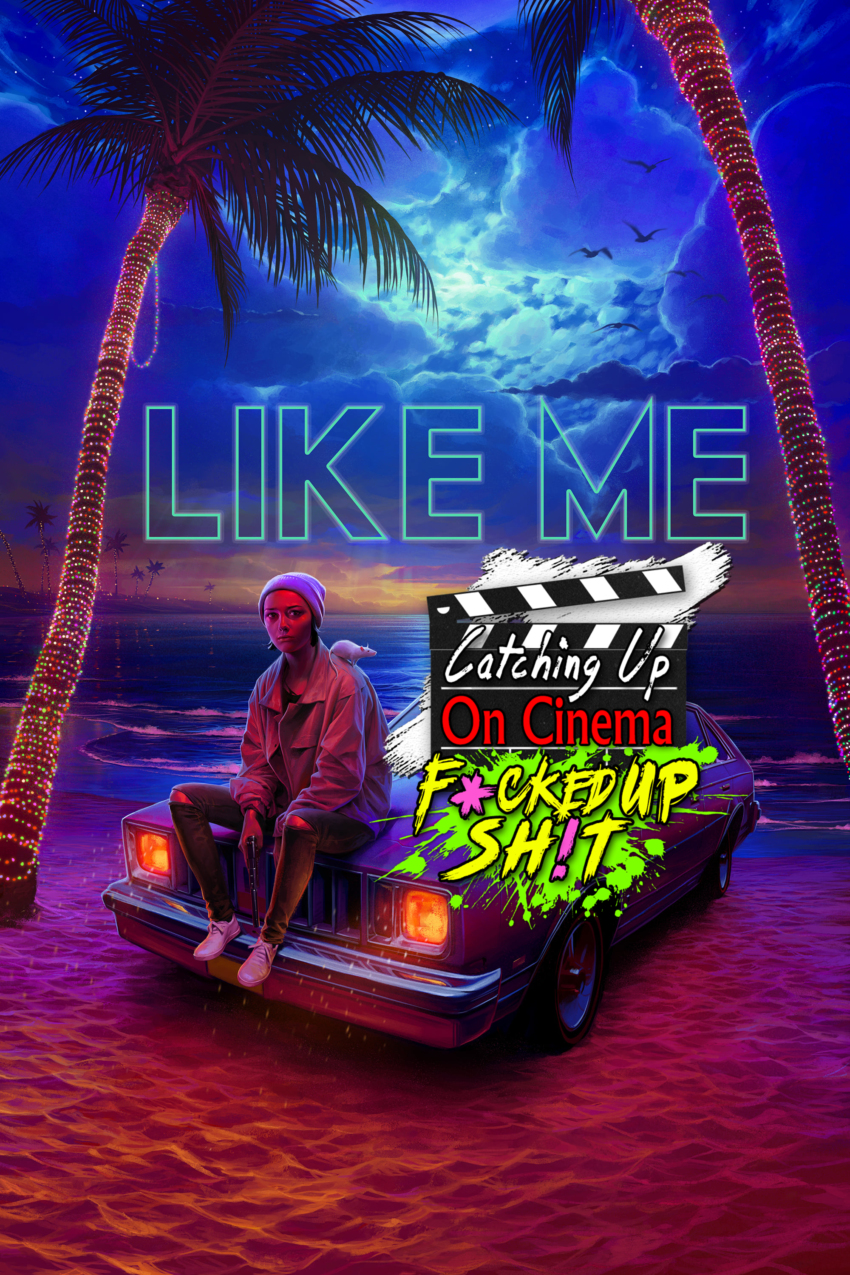 F*cked Up Sh!t month continues, as Trevor has Kyle sit down view the bizarre, pseudo-experimental indie film, Like Me (2017)!

The only feature film credited to writer-director Robert Mockler, the movie is messy (in more ways than one) and confused in it’s storytelling, but features some striking imagery and editing in some of it’s trippier sequences.

Starring Addison Timlin as an emotionally detached young woman seeking internet fame via the production of grotesque and occasionally destructive videos, the movie unfortunately only just barely scratches the surface of the realm of F*cked Up Sh!t in cinema.

The search goes on for truly F*cked Up Sh!t in cinema!