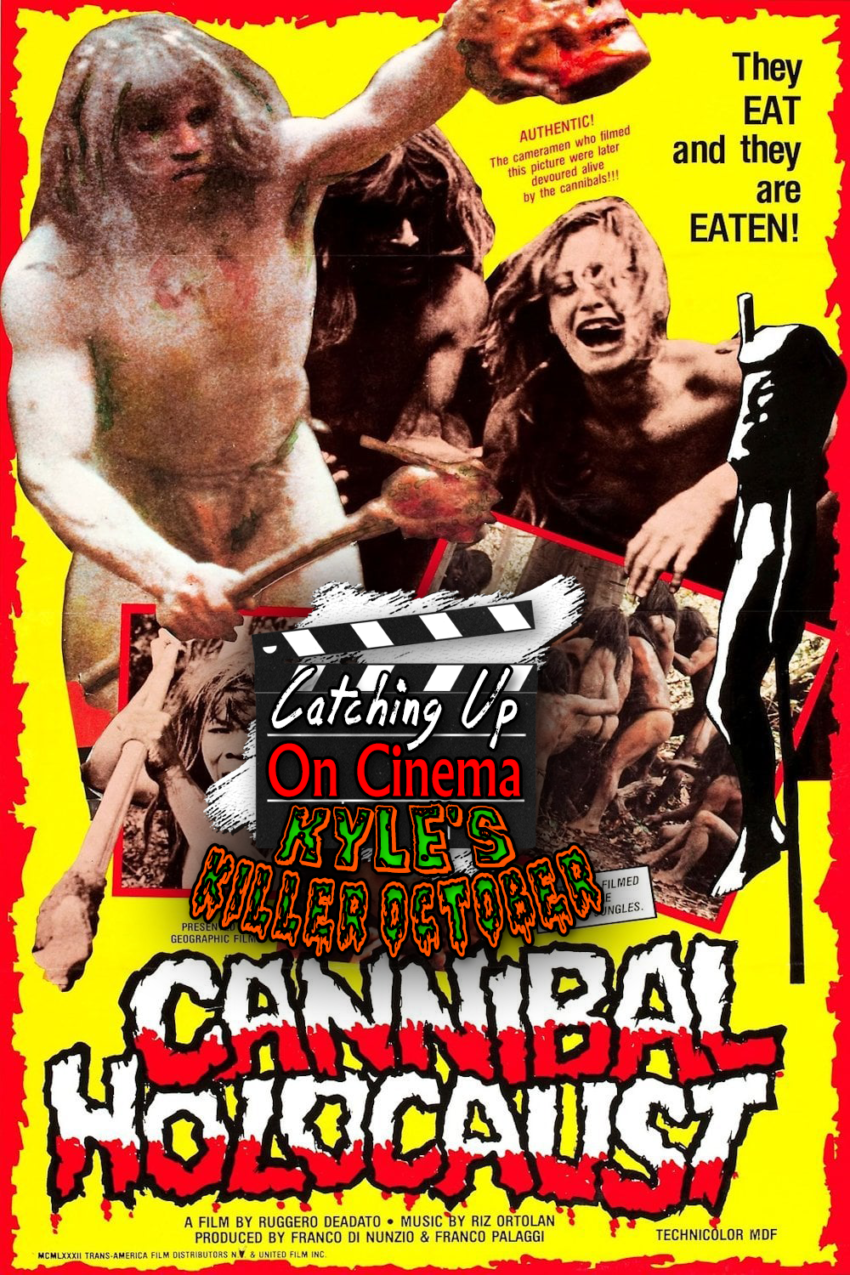 *WARNING* The film reviewed in this episode contains explicit scenes of real life animal cruelty. Proceed at your own risk. *WARNING*

In the final installment of “Kyle’s Killer October,” Kyle decides to go for broke and have he and Trevor mutually catch up on one of more infamous horror films in the annals of film history, Ruggerio Deodato’s massively controversial Cannibal Holocaust (1980)!

Banned in several countries due to it’s graphic content, most notably the onscreen killings of multiple animals and several murder and rape scenes that were, for a time, thought to have been genuine, the film has a storied reputation in the horror community for pushing the boundaries of the medium.

Despite the stomach churning qualities of the subject matter and content, the film is nevertheless a technically sound film with a wholly unique narrative structure.