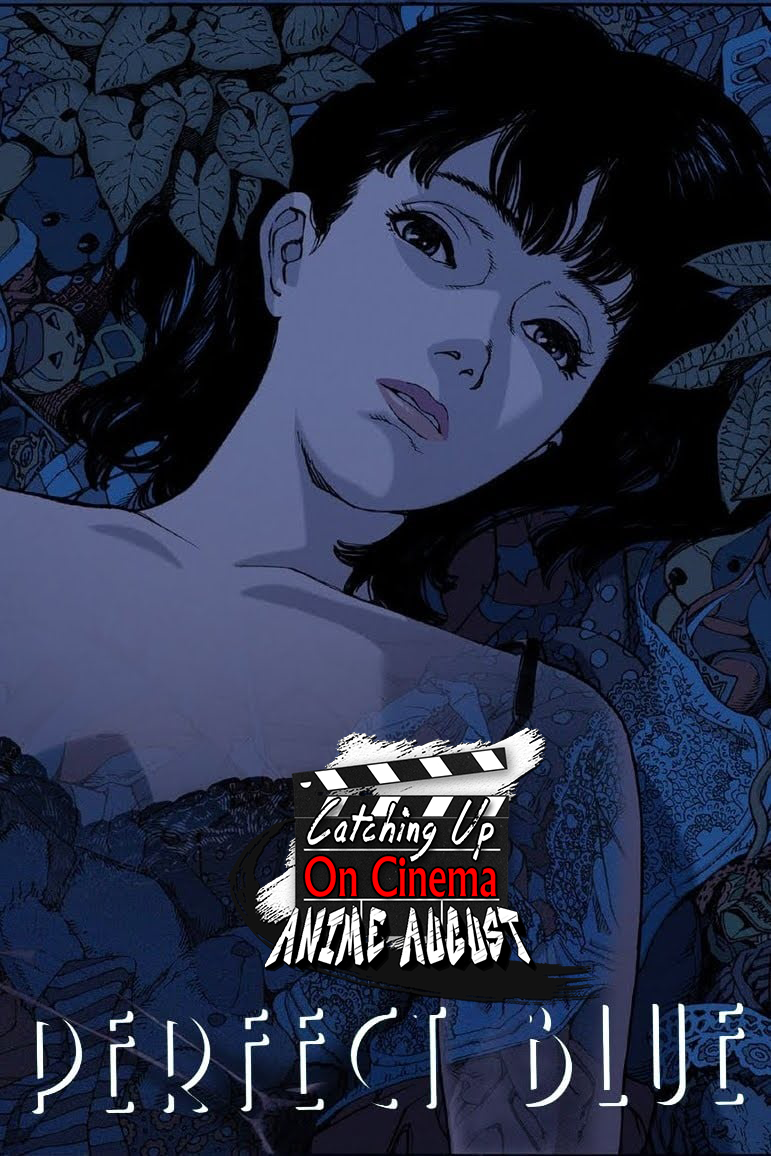 The directorial debut of famed animator Satoshi Kon, the film is notable for it’s elaborate editing and rich thematic content.

Please note, the original recording of this episode, featuring both Trevor and Kyle in the standard conversational format, was unfortunately lost due to a hard drive error.

As a result, Trevor was forced to re-record the episode without Kyle, making this the first (and hopefully last) instance of a “solo” episode in the show’s history.

Make sure to check back next week for the 50th episode of Catching Up On Cinema!