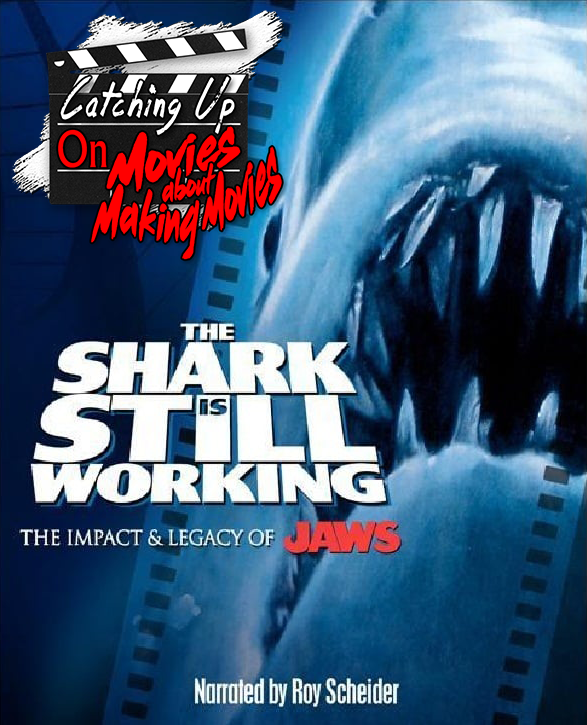 In this final installment of Catching Up On Cinema’s “Movies About Making Movies” month, Kyle and Trevor take a look at The Shark is Still Working (2012), Erik Hollander’s heartfelt documentary about the making and legacy of Steven Spielberg’s legendary blockbuster film, Jaws (1975).

While the documentary is a little fluffy, and perhaps more of a tribute to rather than a true documentary of the making of Jaws, Kyle and Trevor manage to get a good conversation out of it, often going on random tangents and sharing anecdotes that are largely unrelated to the film.