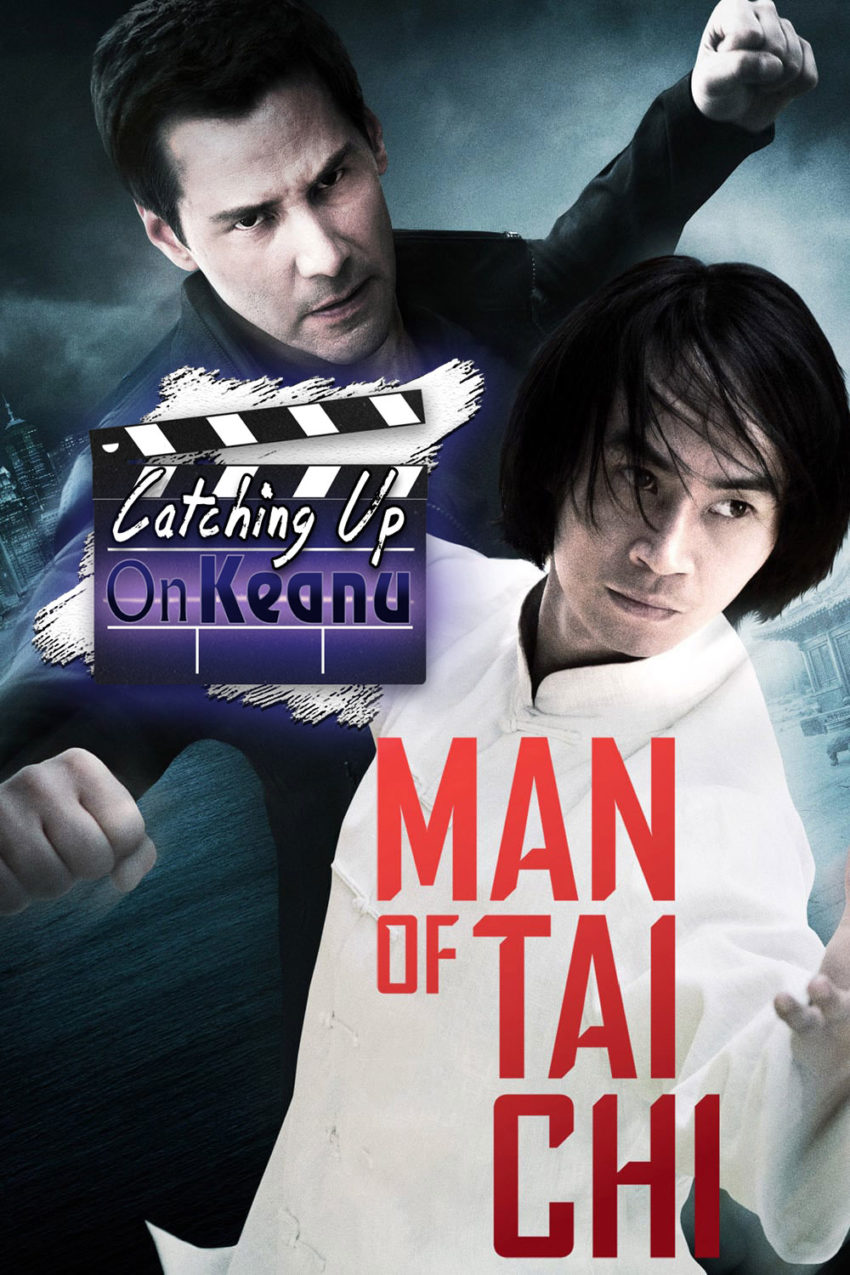 For the third installment in our “Catching Up On Keanu” month, Trevor has Kyle sit down to watch the only film ever directed by Keanu Reeves, Man of Tai Chi (2013)!

Starring longtime collaborator and friend of Keanu’s, Tiger Chen, the film is a quaint, but technically sound action film that was seemingly built from the ground up to be a showcase of the at the time largely unknown Chen’s martial arts ability.

Featuring token appearance by several noteworthy martial arts actors, including Iko Uwais and Silvio Simac, the movie is a love letter to the genre that fails to break any new ground, but proudly justifies it’s existence with the obvious signs of care and and commitment put forth by the lead actors and director.

Tiger Chen, failing to emote but wowing with his tai chi prowess!

Keanu Reeves, lookin’ kind of stiff and making “ghost face” into the camera at random!

Iko Uwais, in his least satisfying role this side of The Force Awakens!