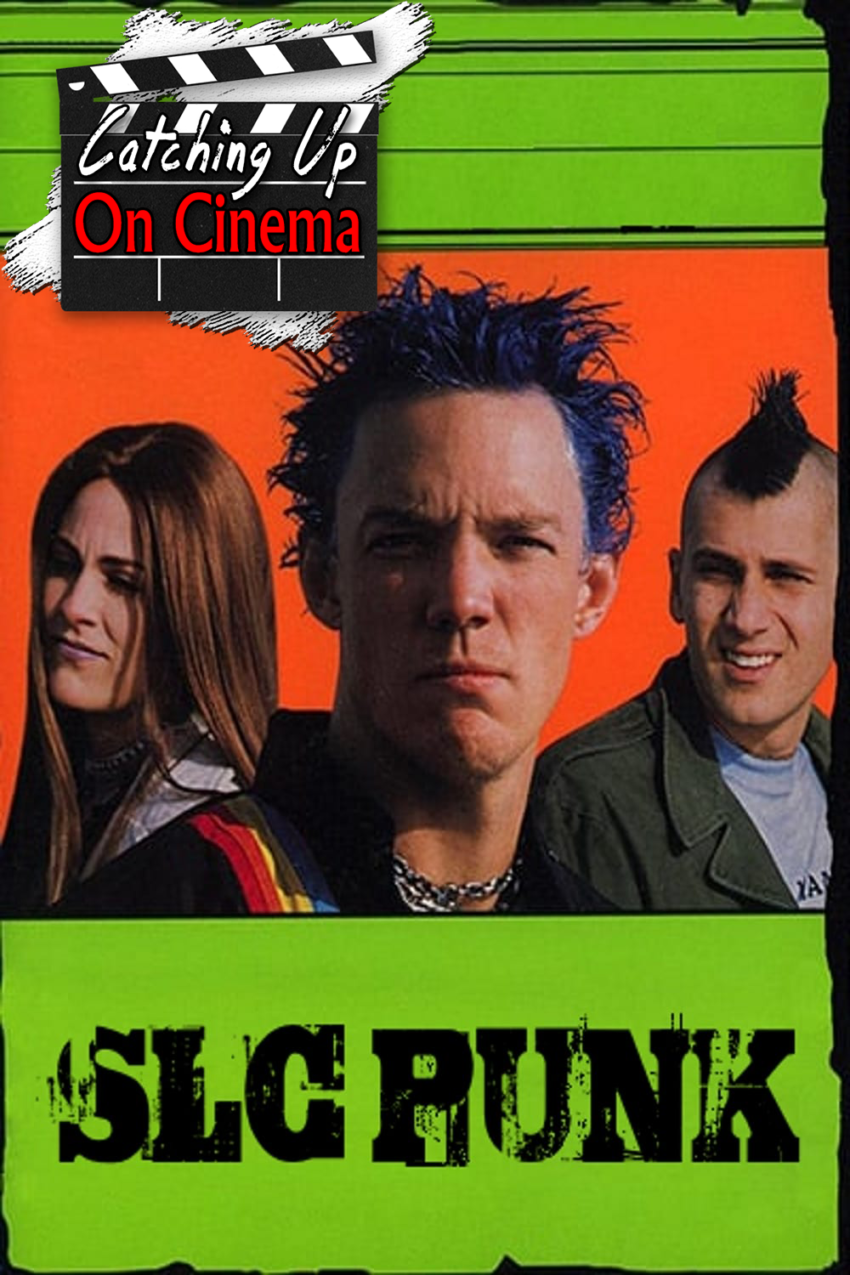 Michael A. Goorjian as “Heroin” Bob, who at no point in the film ever uses heroin!

Christopher McDonald stealing the show as the most sensible and jaded divorced dad in cinema!

Acid trips leading to young men thinking the floor is made of hot lava!

Hugo Stieglitz as an East German drug dealer in Utah!

Cute girls with unibrows that verbally flick you in the balls!

And don’t forget, “Nazis are not Satanists…. They’re more like, a… gathering of people.”