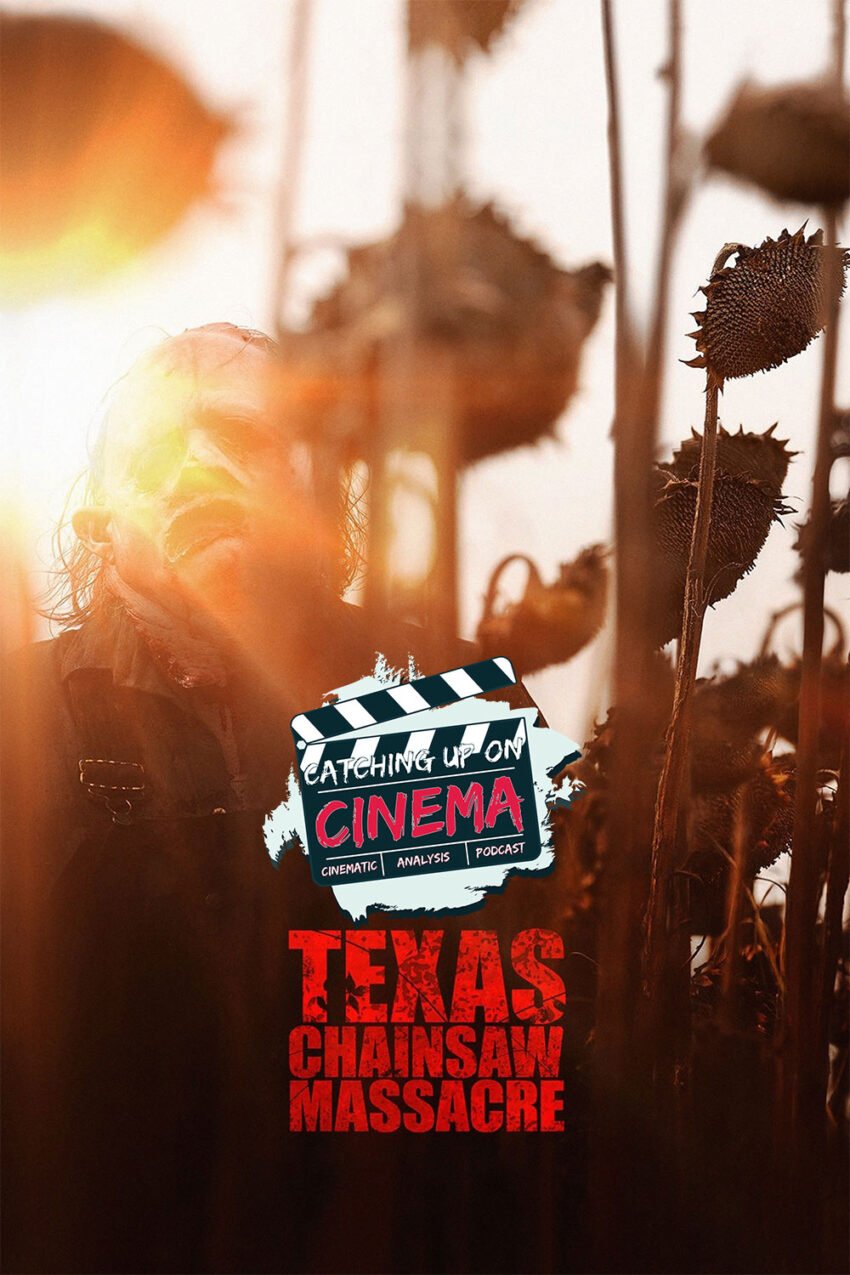 *Apologies to Alice Krige, whose name is mispronounced consistently in this episode.*

Set in a new continuity wherein all films subsequent to Tobe Hooper’s classic The Texas Chainsaw Massacre (1974) have been erased from the canon, the film features Mark Burnham donning the skin face mask and butcher’s apron of franchise mascot Leatherface, now 50 years older, but no less deadly (or spry) than Gunnar Hansen’s original incarnation.

Having much more in common with traditional slasher films than the original films more nuanced approach to it’s horror/entertainment, TCM 2022 sees Leatherface promoted to full-on “slasher hero” status, wherein we the viewer are meant to cheer the character on rather than dread his next appearance.

Drenched in gore, and deeply unsympathetic to the plight of the Gen-Z cattle that are brutally slaughtered during the course of it’s 81 minute run time, TCM 2022 is a fine modern slasher that manages the delicate task of remaining earnest with it’s grim and fatalistic themes, while still managing to be a colorful and crowd pleasing mainstream horror sequel.