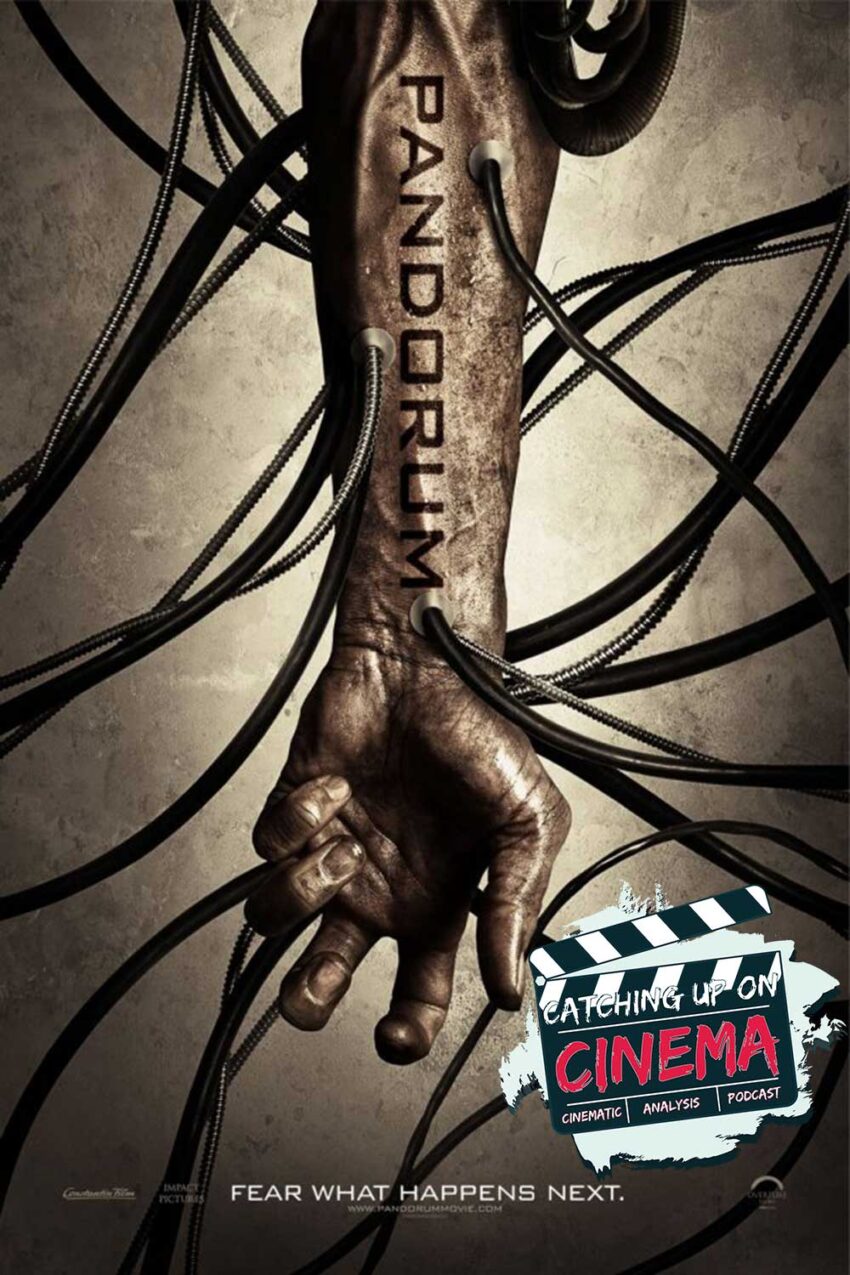 This week, Trevor and Kyle Catch Up On Christian Alvart’s, Pandorum (2009)!

A high concept sci-fi action thriller, the film concerns a group of space faring amnesiacs awaking from hyper sleep to find themselves adrift in the cosmos, and beset upon by a horde of rampaging cannibal monsters.

Starring Dennis Quaid and Ben Foster, as well as featuring MMA veteran Cung Le in one of his earlier film performances, the film boasts strong performances in both acting and in terms of it’s occasional spurts of intense stunt work.

While the film’s script boasts many fascinating ideas and concepts, it’s odd balance of action and psychological horror results in a somewhat flat experience that largely fails to find it’s footing.