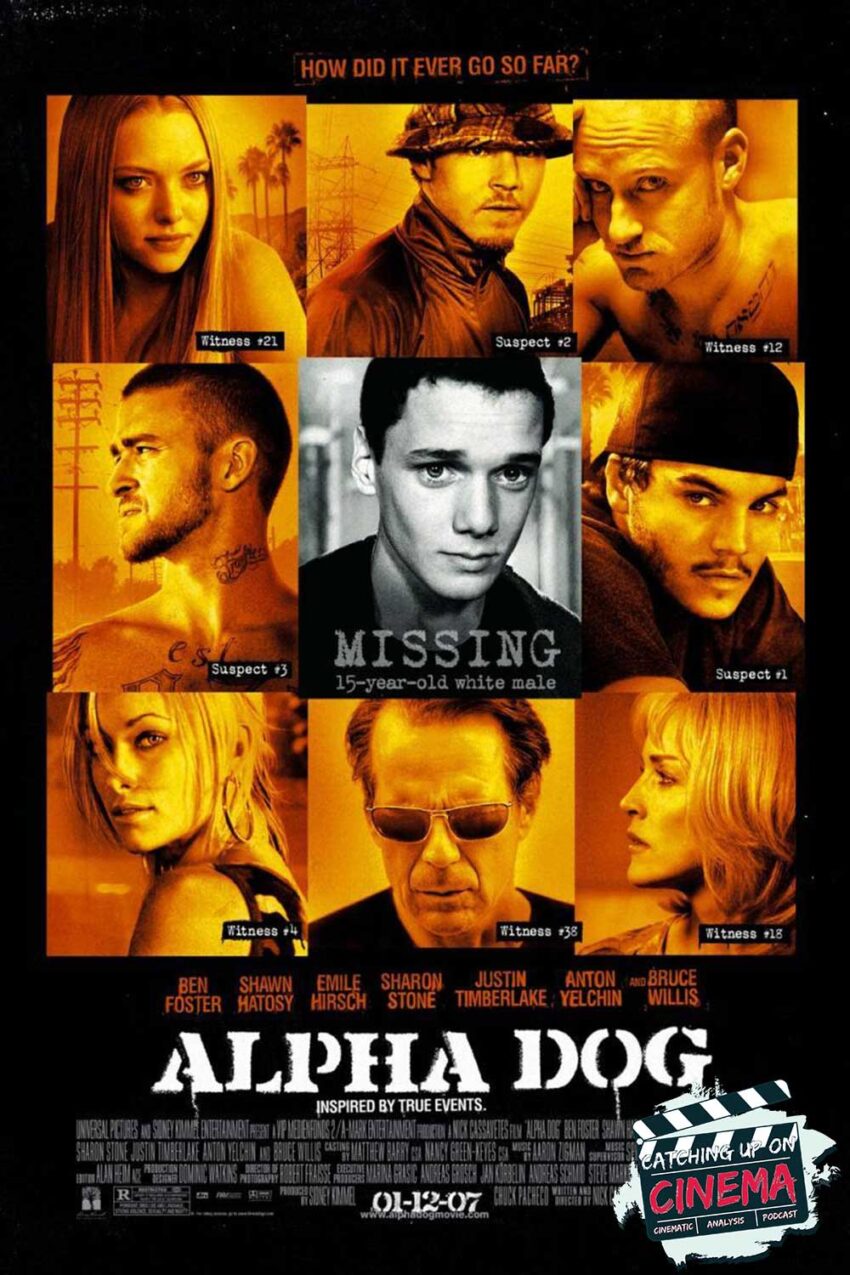 Based on the true story of the kidnapping and murder of Nick Markowitz, (here named “Zack Mazursky” and played by a young Anton Yelchin) the film is a unique crime drama that sees dumb young men making increasingly dumb decisions that ultimately result in their mutual destruction.

Populated with an all-star cast of young up and comers, as well as boasting surprisingly effective turns from veterans Bruce Willis and Sharon Stone, the film is a well acted and well constructed crime drama that manages to remain highly watchable despite it’s largely unlikable cast of characters.

Equal parts frustrating and tragic, the film manages to be secretly brilliant in it’s dumbness, presenting itself as being fully aware of the gross incompetence and ugliness of it’s denizens, while boldly standing by on the sidelines as they ride the inertia of their apathy poor decisions on a downward spiral towards oblivion.