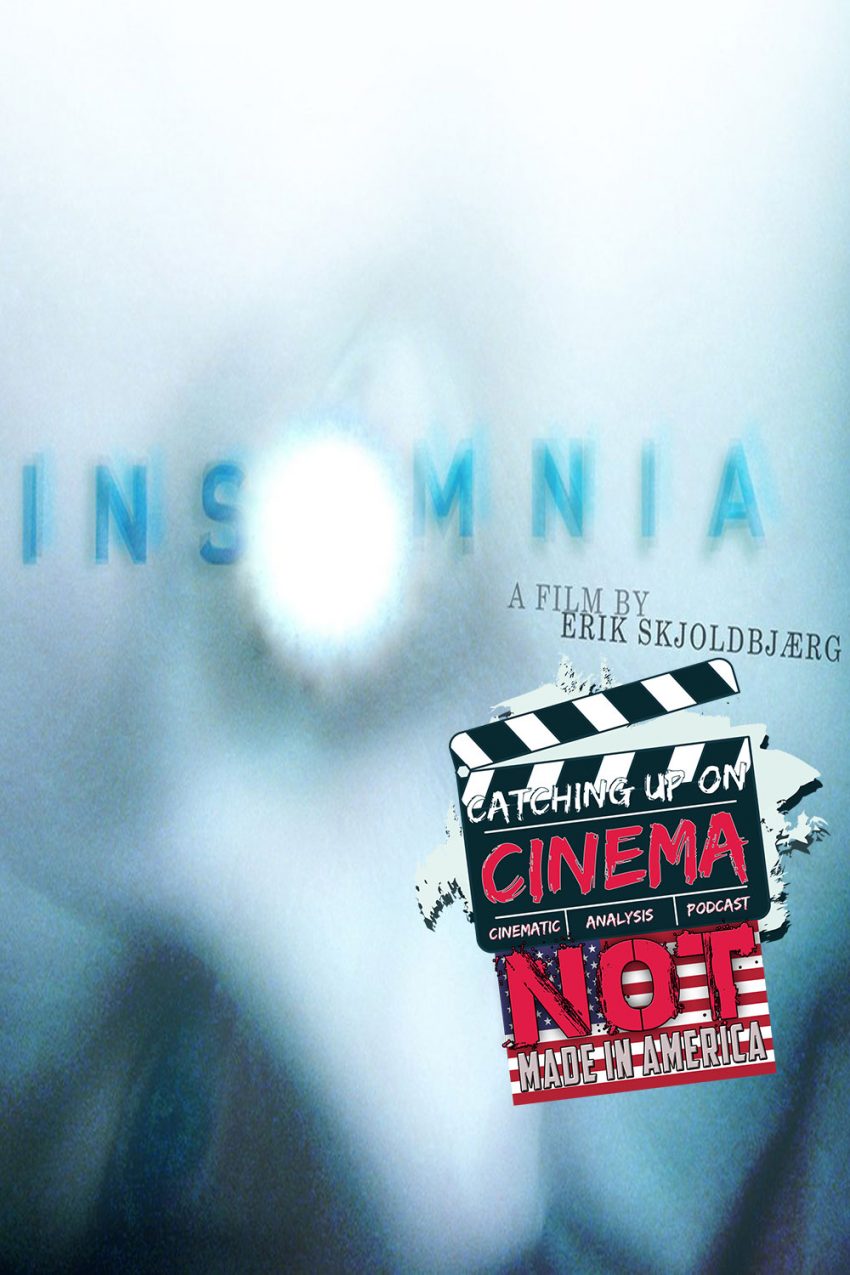 A Norwegian noir from the Criterion collection, as well as director Skjoldbjærg’s feature debut, the film is a beautifully constructed and entrancing experience.

Remade for American/English speaking audiences by famed director Christopher Nolan in 2002, both versions of the film have their individual merits, however the Norwegian original proves to be the more layered and thought provoking experience.

Borderline daring in it’s execution and presentation, the film is masterfully constructed in a variety of subtle ways that are deeply rewarding to particularly attentive viewers.