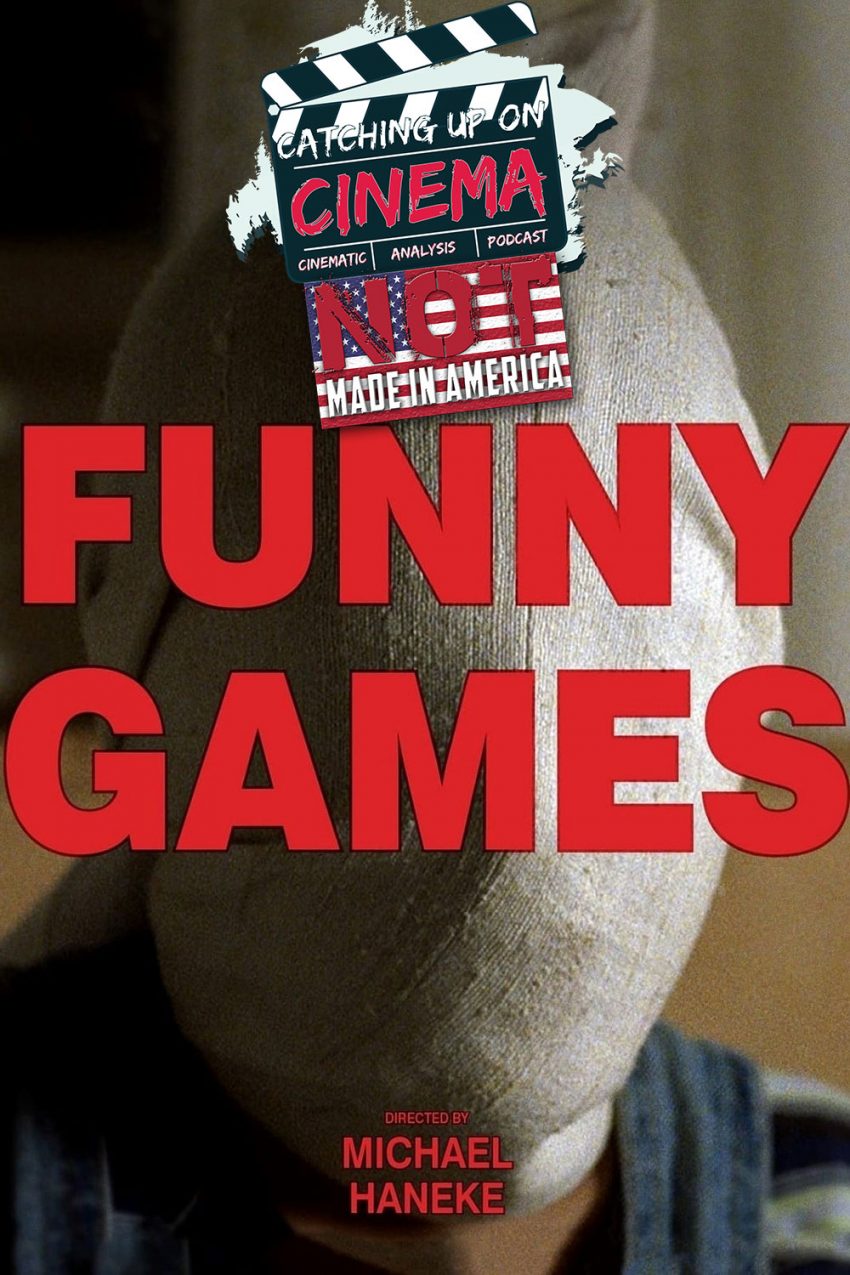 An Austrian film that was remade and shot in English by director Haneke in 2007, the film is an utterly brutal and subversive home invasion thriller that is best described as “an experience” rather than “entertainment.”

Doubling as both a tense thriller and highly complex meta commentary regarding violence and titillation in media/entertainment, the film is deeply challenging, but incredibly rewarding to those that are willing to ponder on it.

Highly judgmental of it’s own audience, and intentionally subversive in ways that may prove too frustrating for some, the film is nevertheless a deftly constructed work of art that we here at Catching Up On Cinema quite enjoyed.