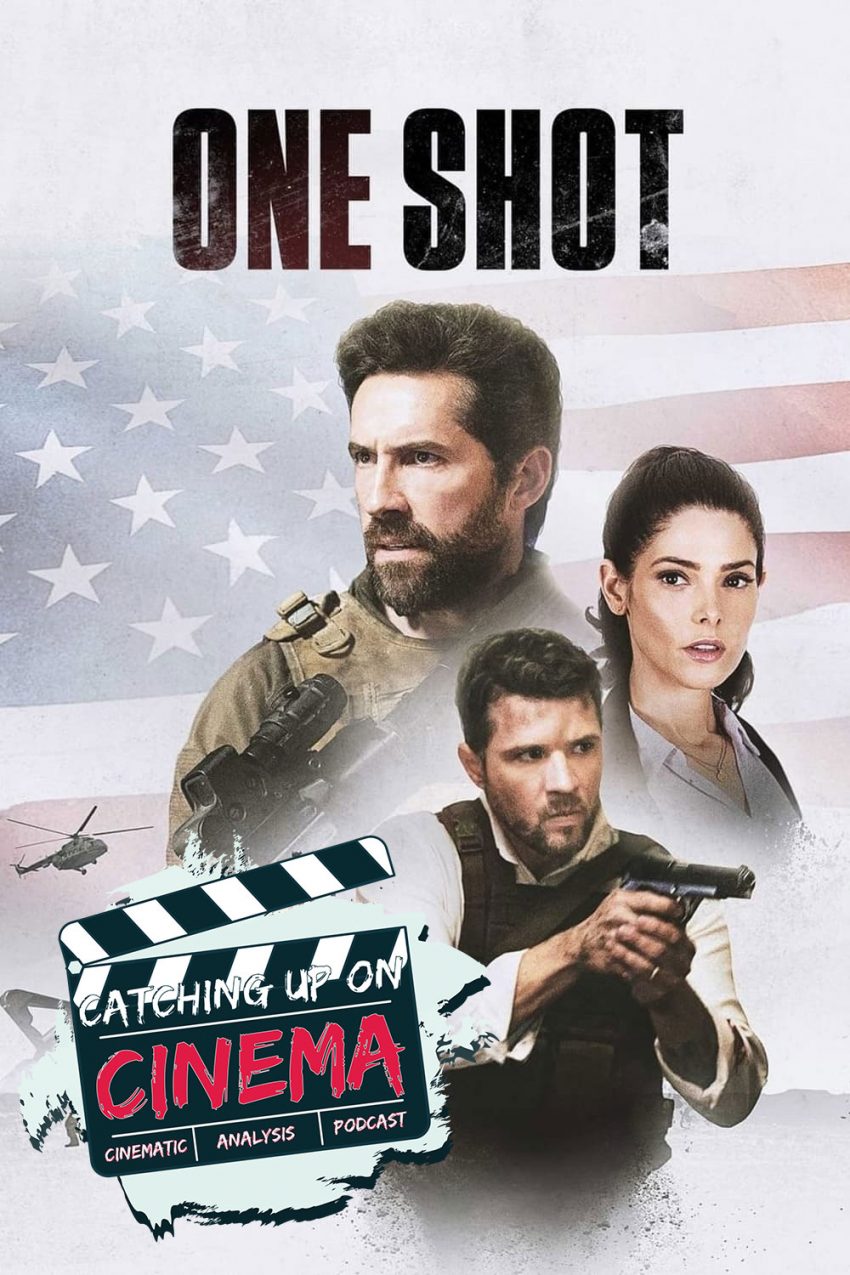 Special thanks to Ben Johnson from Kung Fu Movie Guide Podcast, whose interviews with James Nunn and Lee Charles were referenced prior to recording this episode!

The 3rd collaboration between director and star Adkins, the film represents yet another leap forward in the careers of both professionals, demonstrating that hard work and thoughtful planning can yield incredible results, even with a relatively low budget and a 20 day shoot.

Not merely the product of a production “gimmick,” One Shot is an exceptional action film that executes and adheres to it’s premise, conveying legitimate drama as well as violent action spectacle with equal intensity and sincerity.