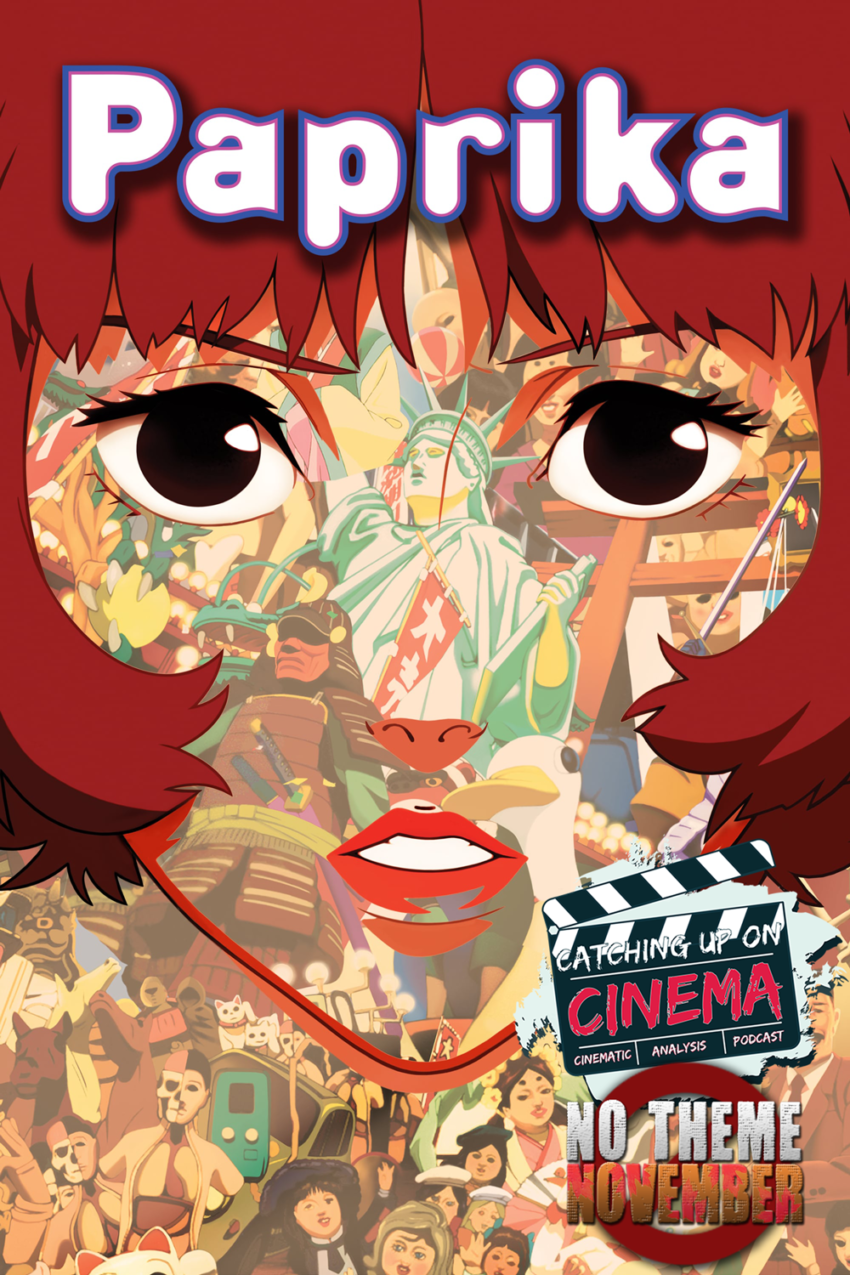 This week we’re joined by Richie AKA MdntAgntRAW from the Super Media Bros. Podcast to review Satoshi Kon’s, Paprika (2006)!
The final completed film of Kon, Paprika stands as both a beautiful and delightful work of feature length animation, as well as a thorough and depthful exploration of many of the themes and concepts that were near ubiquitous across the director’s filmography.

Wonderfully animated by venerable Japanese animation studio, Madhouse, and scored by frequent collaborator with the director, composer Susumu Hirasawa, the film is an audio visual tour de force, employing state of the art technology in every facet of it’s production.

Highly respected by his peers worldwide, director Satoshi Kon unfortunately passed away in 2010 at the age of 46, with his subsequent project following completion of Paprika, Dreaming Machine, slipping into production limbo, likely never to be completed.

Check out Richie’s podcast at https://www.supermediabrospodcast.com/

Also, check the Odd Pods Media Network while you’re at it!