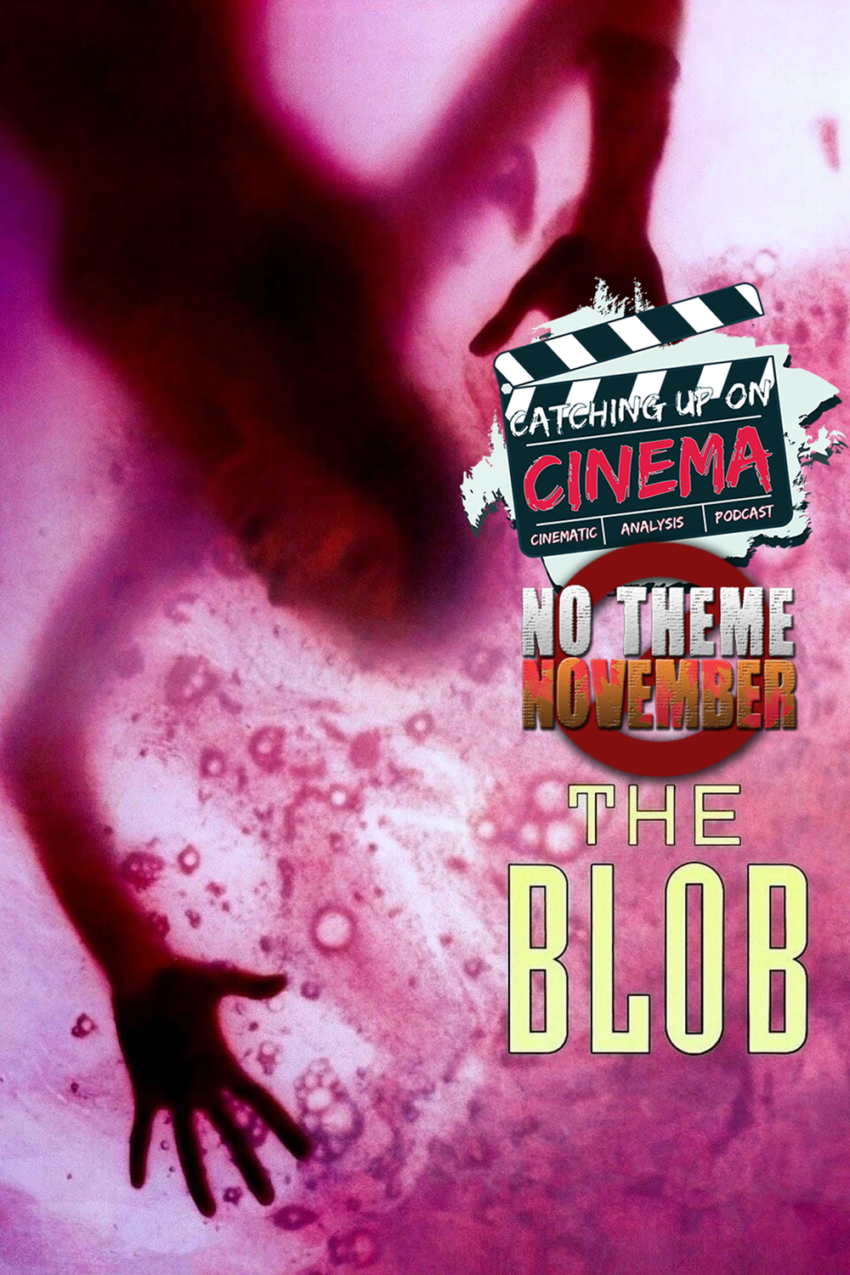 First up this month, we’re joined by Kyle’s brother Nik to review his pick for “No Theme November”, Chuck Russell’s, The Blob (1988)!

A remake of the B-movie classic, The Blob (1958), the film is a gruesome and slickly constructed update that largely tops the original.

While no deaths actually occur onscreen in the ’58 original, the verve displayed in the execution of some of the truly grotesque and explicit blob related violence in the remake feel almost like the result of a production mission statement on the part of the effects crew.

Written by Frank Darabont, the film proves to be much more than a gory exhibition of top of the line practical and optical effects, boasting likable characters and a tightly constructed script in addition to it’s impressive visuals and slick pace.

Starring Kevin Dillon, Shawnee Smith, and a menagerie of notable character actors and familiar faces,The Blob (1988) is an exceptional remake that respectfully builds upon the solid framework of the original film’s premise, and expands it in exciting and frightening new ways.