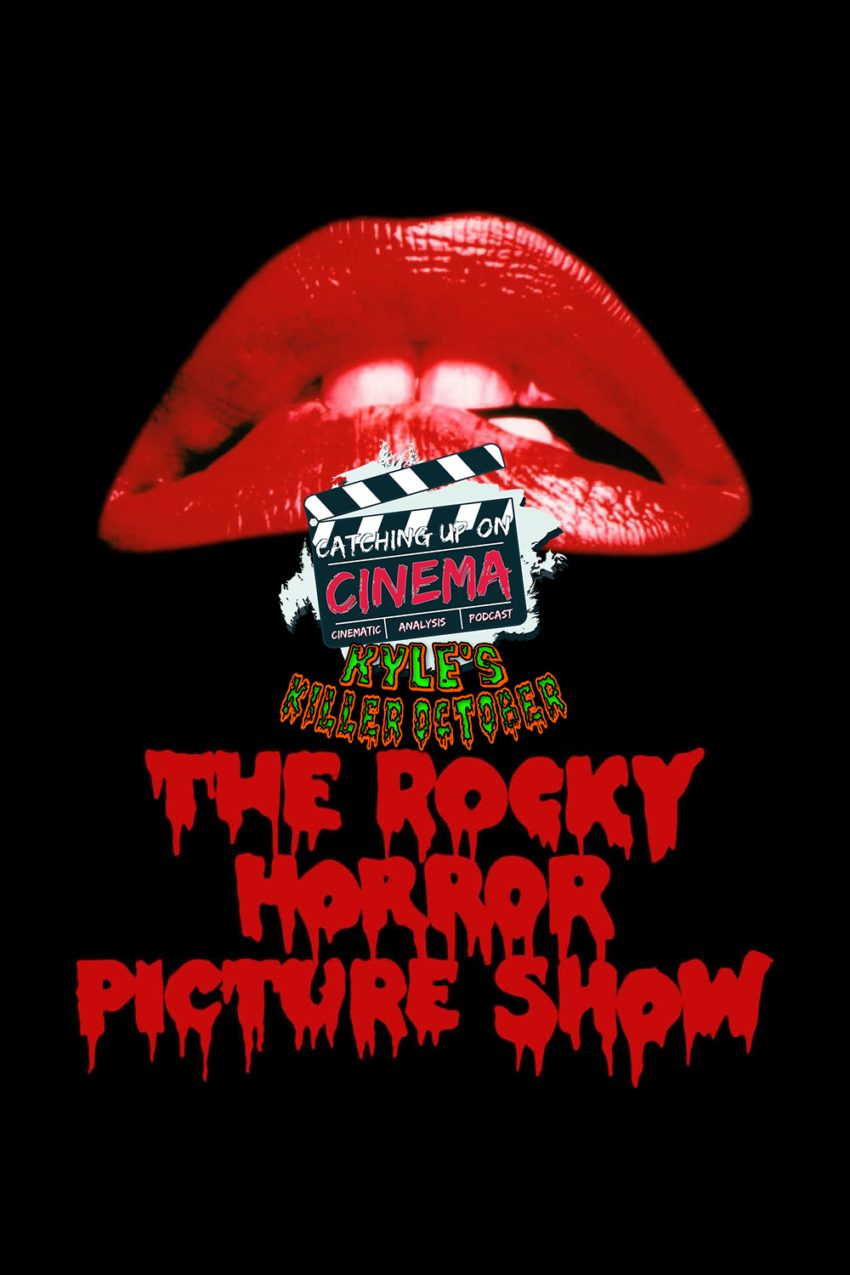 It’s once again time for Catching Up On Cinema’s 3rd annual, “Kyle’s Killer October” event month!
This year’s theme is horror musicals, with our first review this month being Jim Sharman’s, The Rocky Horror Picture Show (1975)!

Starring Tim Curry, Susan Sarandon, Barry Bostwick, the aforementioned Richard O’Brien and a brief turn by a then nascent Meat Loaf, the film is a raucous and often hilarious experience that was massively ahead of it’s time in a variety of ways.

A massive cultural touchstone for many, the film enjoys a nigh legendary reputation among those within and adjacent to the LGBTQ+ community, and continues to be screened in theaters worldwide on a consistent basis.