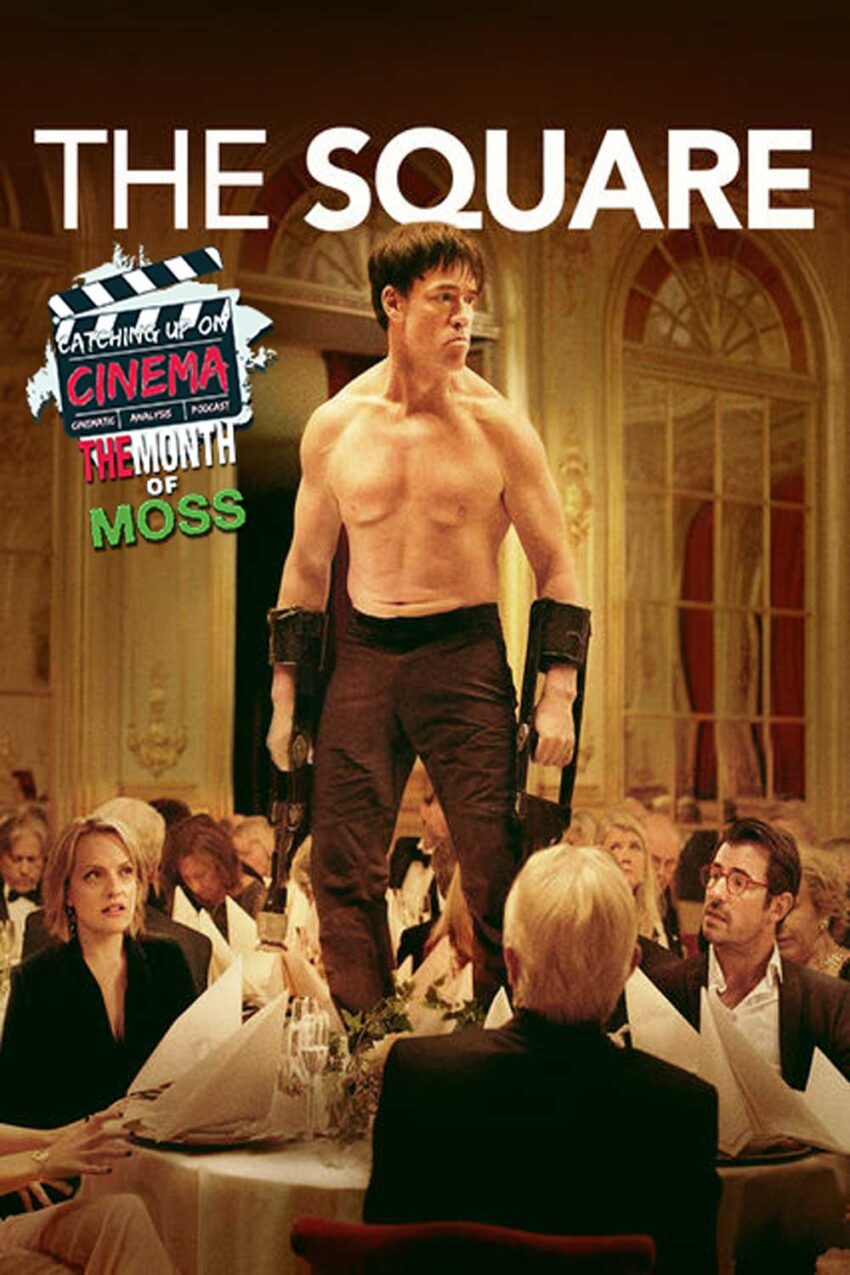 “The Month of Moss” continues at Catching Up On Cinema, as Trevor conducts a solo review of Ruben Ostlund’s, The Square (2017)!

A dense production, both in terms of run time and thematic content, The Square is the rare film that continually vexes and tests it’s audience while somehow managing to remain deeply engaging throughout.

Featuring a handful of truly showstopping sequences, including a breathtaking physical performance from famed mo cap actor Terry Notary, the film is a fascinating and thoughtful experience that occasionally feels it has too much to say, though I’m grateful to have heard what little I could.