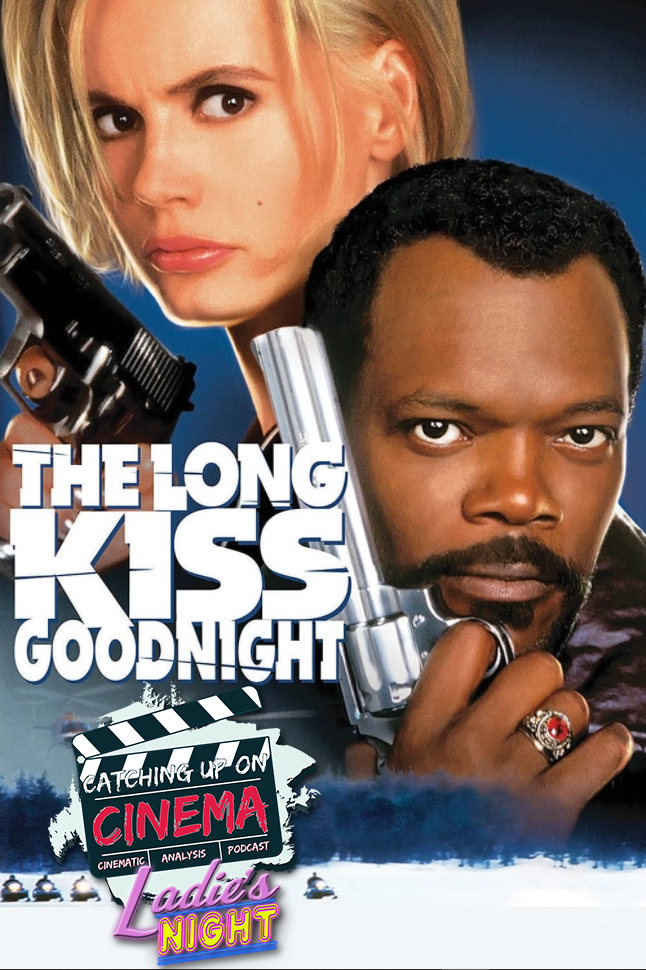 Directed by Renny Harlin (former husband to our leading lady), written by Shane Black, and costarring the likes of Samuel L. Jackson and Brian Cox, the film has all of the components of a 90’s action classic, but ends up falling short of the sum of it’s parts.

Filled with Shane Black-isms and creative, explosive stunt work and pyrotechnics, the film is a fine action film, but unfortunately not the star making feature that it’s director and star had hoped it would be.