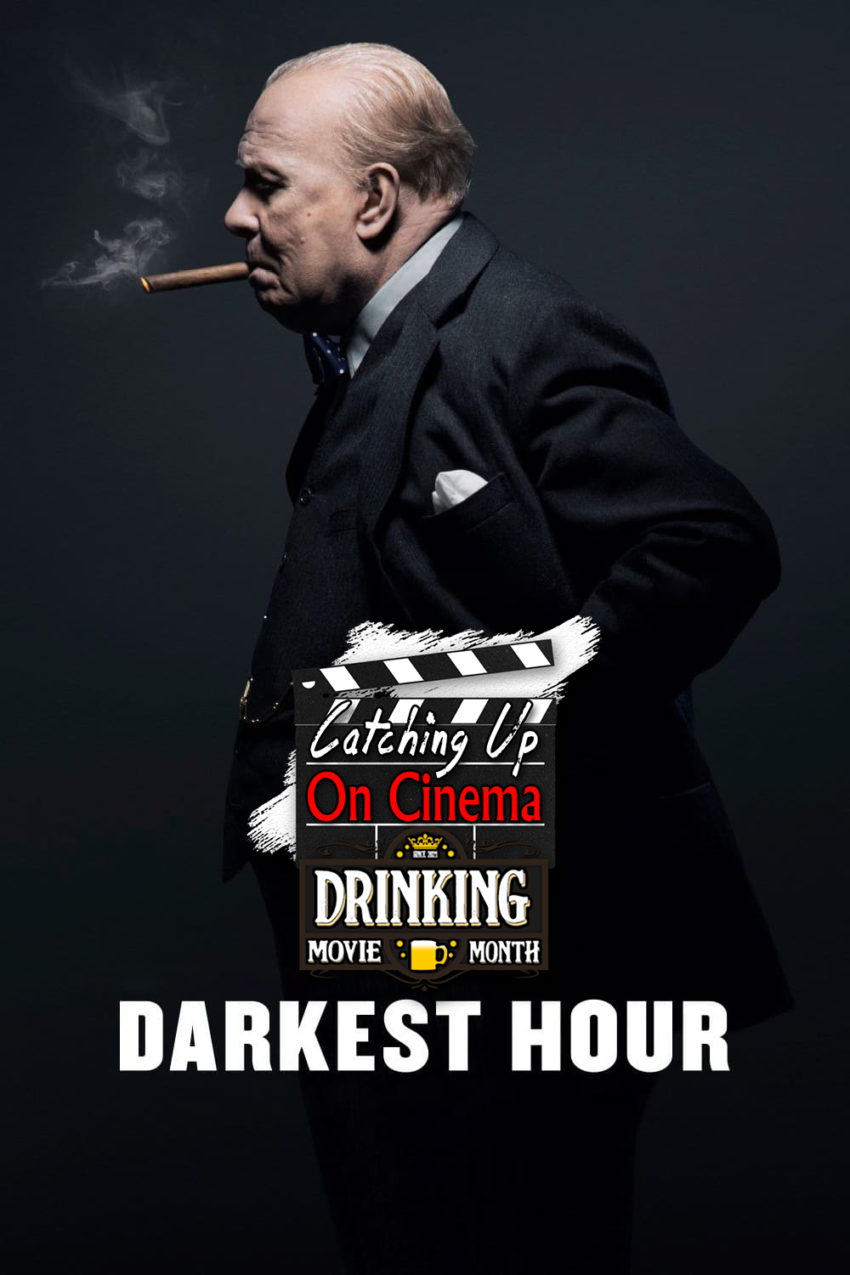 Starring Gary Oldman in an Academy Award winning performance as Winston Churchill during the early days of his time as Prime Minister of the UK, the film is a stylish and dazzling well acted historical drama.

An actor’s film, Oldman gives his all and totally disappears in his role as Churchill, aided in no small part by Kazu Hiro’s incredible and seamless prosthetic effects work.

Occasionally bogged down by the weight of it’s own subject matter, the film’s momentum is buoyed by the inclusion of the likes of Kristin Scott Thomas, Stephen Dillane, Ben Mendelsohn and Lily James in supporting roles.