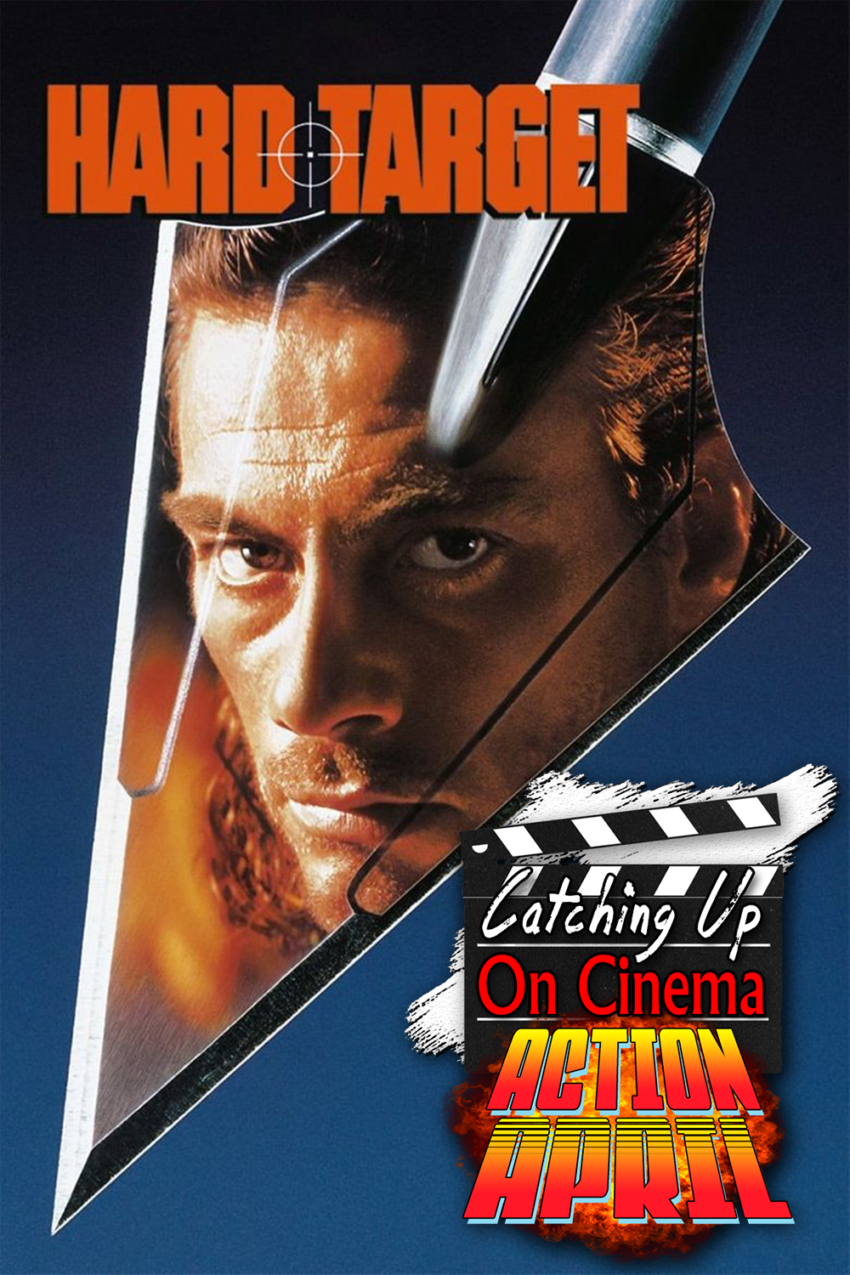 The first American production to be directed by prolific Hong Kong wunderkind, John Woo, the film serves both as a showcase for JCVD’s talents as a legitimate action star, as well as a solid introduction for Western audiences to Woo’s knack for framing artful action choreography.

Packed to the gills with peculiar quirks and flourishes particular to both the leading man as well as his director, the film is somewhat tonally uneven and melodramatic at times, though never boring and often spectacular in it’s third act.