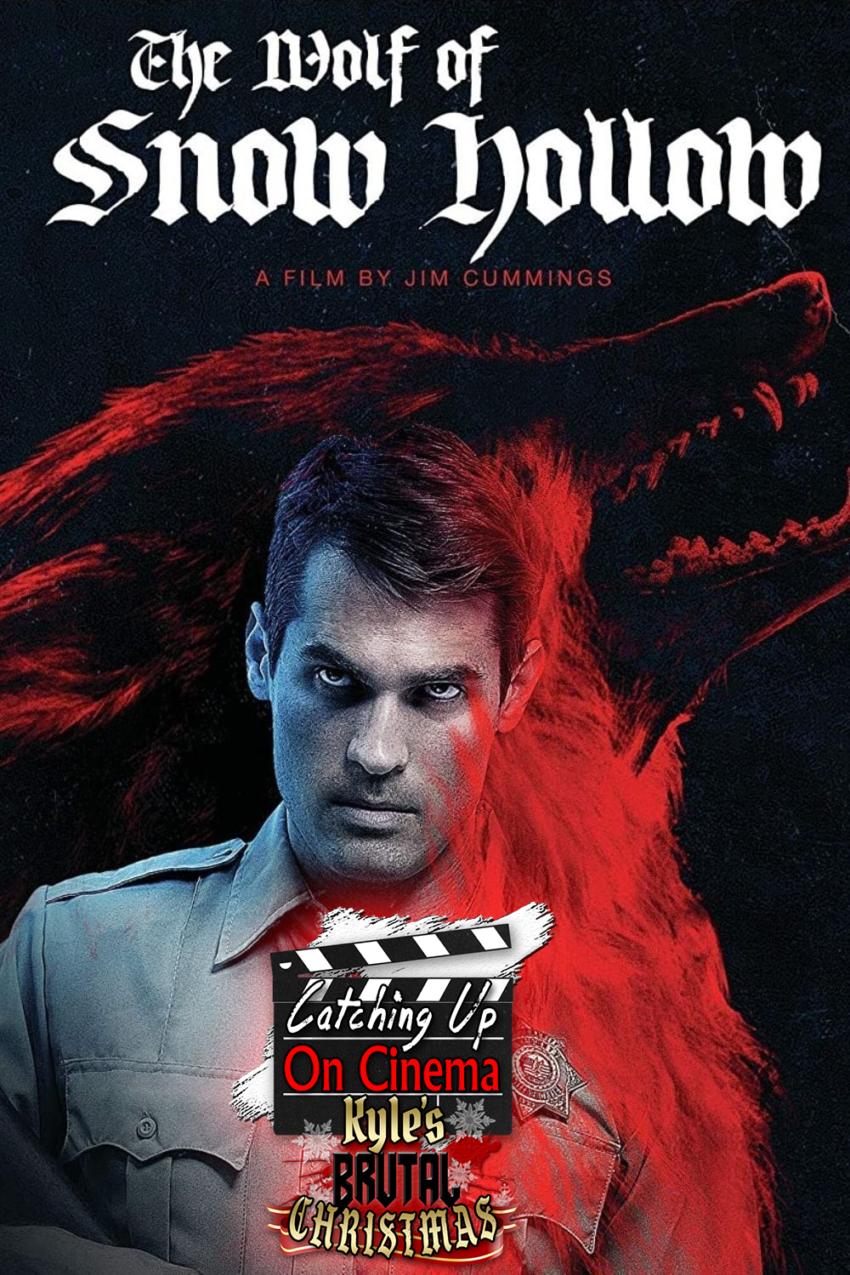 *WARNING!* THIS EPISODE INCLUDES FULL SPOILERS FOR THE FILM! *WARNING!*

Written, directed by, and starring Jim Cummings, the film is a pitch black comedy centered around a high strung sheriff’s deputy grappling with the realities of adulting, and a series of gruesome serial murders in the town of Snow Hollow.

Featuring stellar performances from the top to bottom, including a warm and often hilarious turn by the late, great Robert Forster, the film serves to showcase the talents of all those involved, journeyman and newcomer alike.

Possessed of a unique and often disarming tone, the film is often uproariously hilarious, while at once grim and almost painfully genuine at times.

A strong recommend to anyone interested, or furthermore, anyone seeking to add a new writer/director to their watchlist.