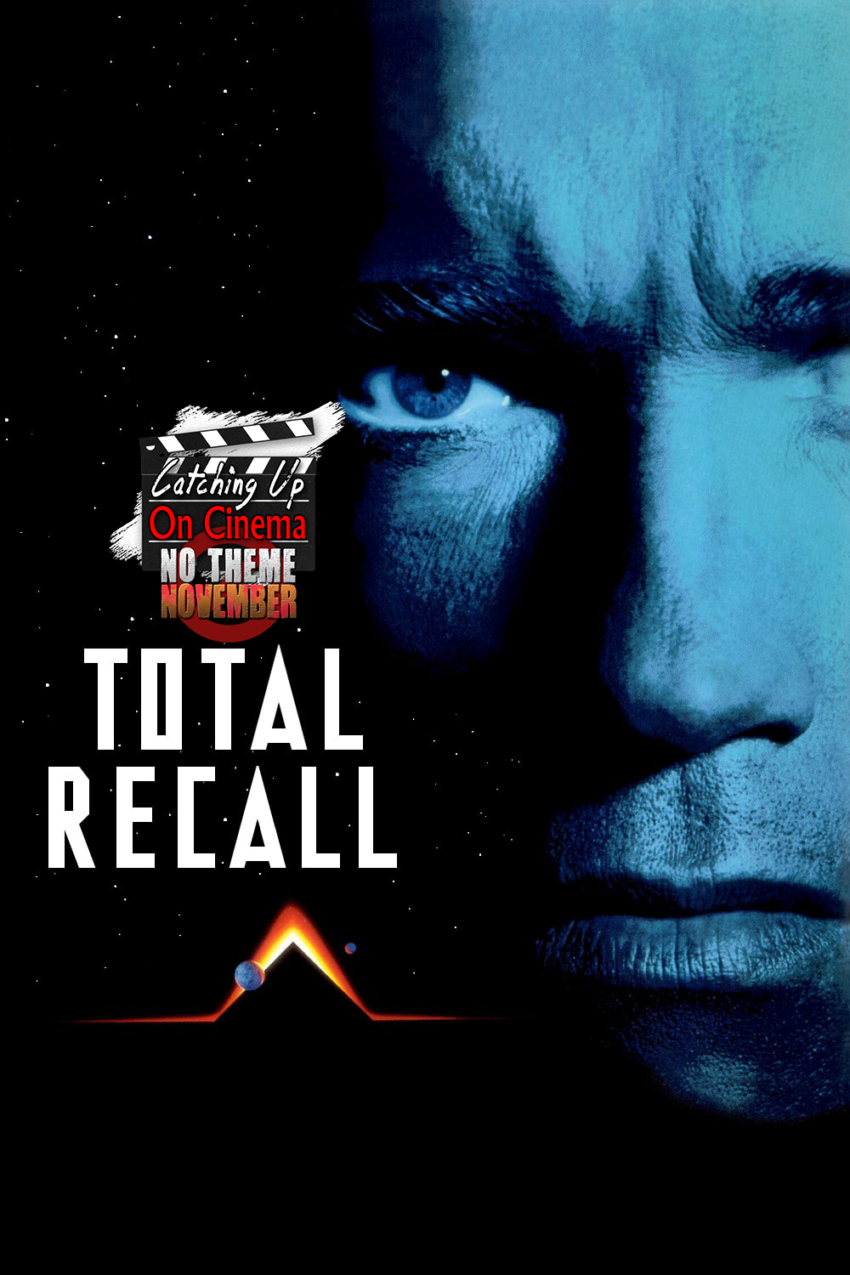 In this week’s installment of Catching Up On Cinema’s No Theme November event, Trevor is once against joined by his brother Matt in reviewing Paul Verhoeven’s sci-fi action classic, Total Recall (1990)!

Headlined by a prime Arnold Schwarzenegger, the film is a wildly inventive tale that pulls double duty as both a simple blood and guts action thriller, and a thought provoking study in multi-layered narrative structures.

Boasting state of the art special and visual effects by ILM and Rob Bottin, as well as Verhoeven’s trademark atmosphere of cerebral sleaze, the film is a truly spectacular experience that stands at or near the top of both Arnold and Verhoeven’s respective filmographies.