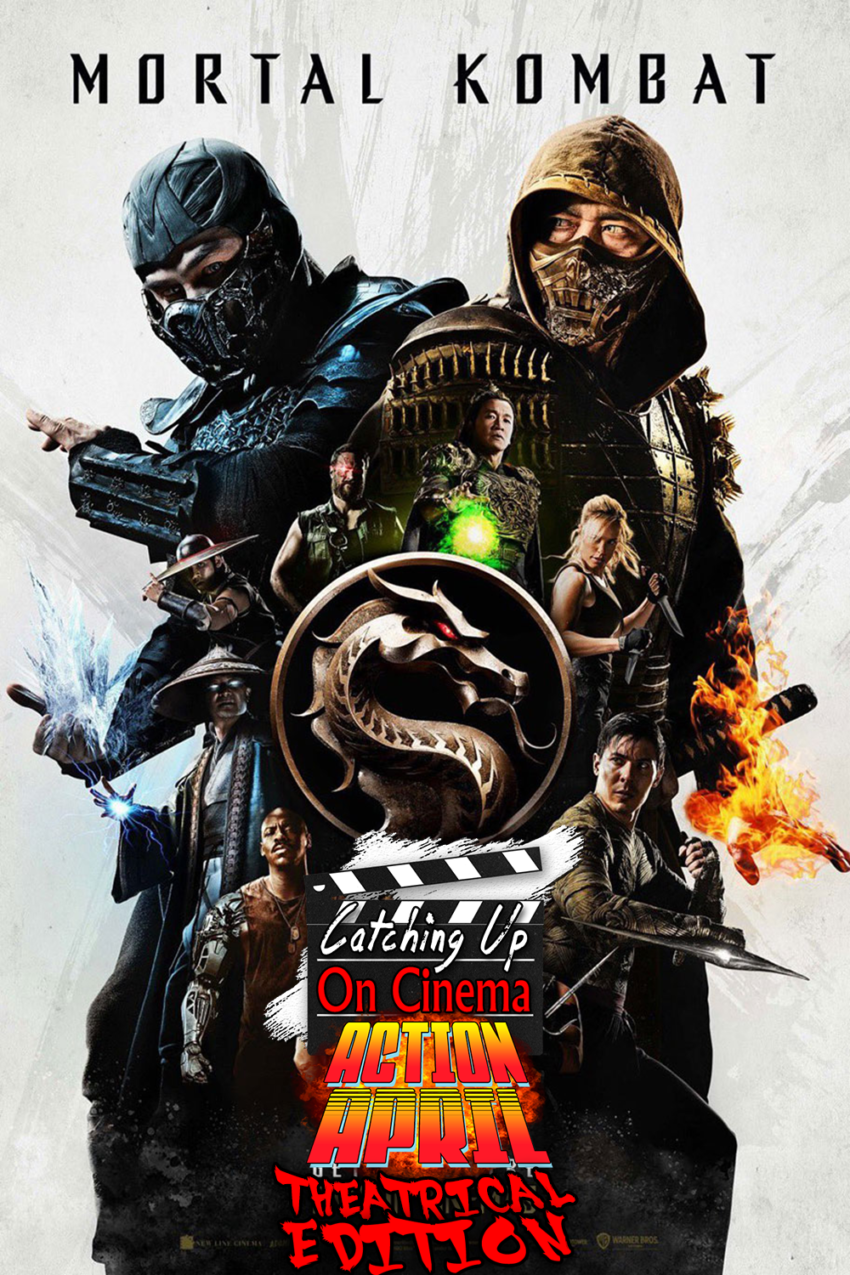 A reboot of the videogame adapted movie series that began with Paul W.S. Anderson’s 1995 live action iteration, the film serves the dual role of being both a delivery system for fanservice and Easter eggs, as well as a radical new take on the early chapters of the established franchise canon.

Curiously headlined by Lewis Tan as Cole Young, a character not featured in the game series, the remainder of the cast is comprised of fan favorite characters (as well as a few obvious expendables) portrayed by a diverse range of charismatic actors and true blue martial artists.

While the snappy, largely improvised dialogue of Josh Lawson’s Kano will likely see the actor walking away from the production as the fan favorite, Joe Taslim and Hiroyuki Sanada blow the majority of the cast out of the water when it comes to the martial arts and emotionality components of performance quality.

An example of a rare American martial arts blockbuster, the film was one of Trevor’s most anticipated of 2021.