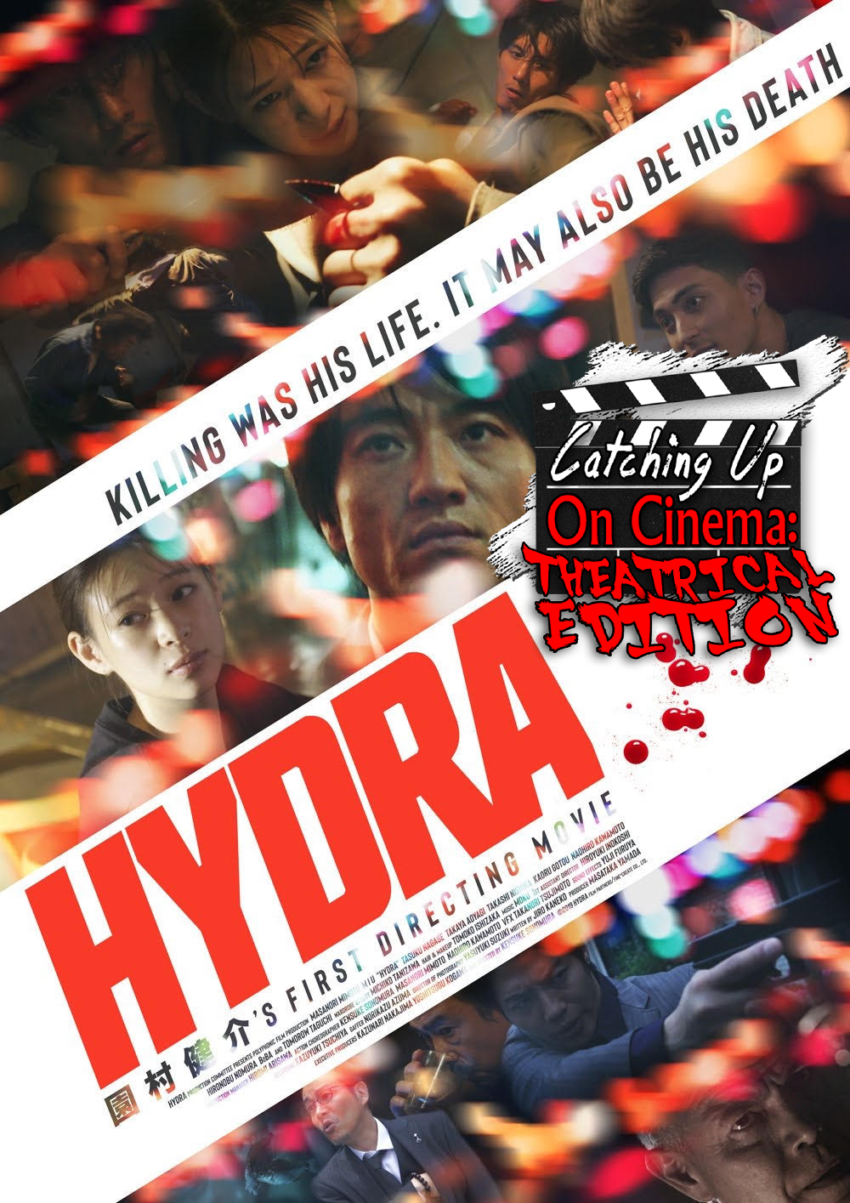 Special thanks to Film Combat Syndicate, who were kind enough to grant us access to the film for review!

Starring veteran stuntman Masanori Mimoto, the film is a small, but ambitious production that punches far above it’s budget’s weight in the realm of action and martial arts choreography.

With a likable cast and truly fantastic and unique fight sequences, the film is a treat for martial arts connoisseurs on the lookout for a new flavor of action to add to their palette.