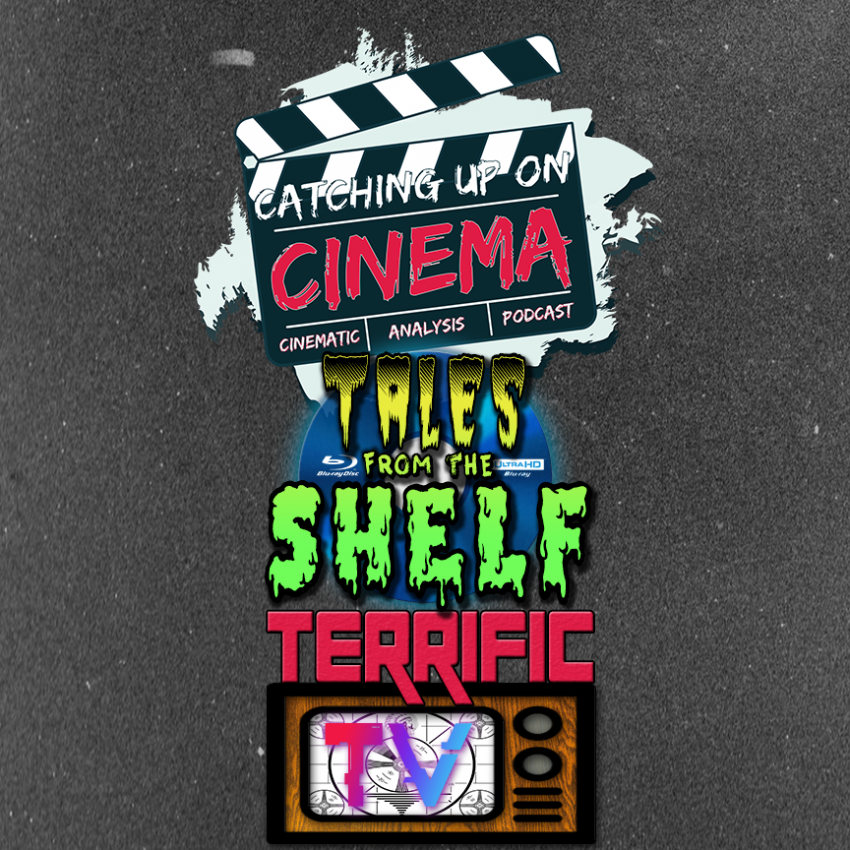 In this installment, Trevor is once again joined by his good buddy Brad from the Cinema Speak podcast to explore some of the “Terrific TV” and streaming series discs in their respective collections.

Shout out to @JayCheel from the Film Junk Podcast for hosting a wonderful show, and directing Cursed Films, one of Brad’s picks for this month’s episode.

Check out Brad’s podcast, Cinema Speak on Libsyn at Cinema Speak, or on Twitterand Instagram.