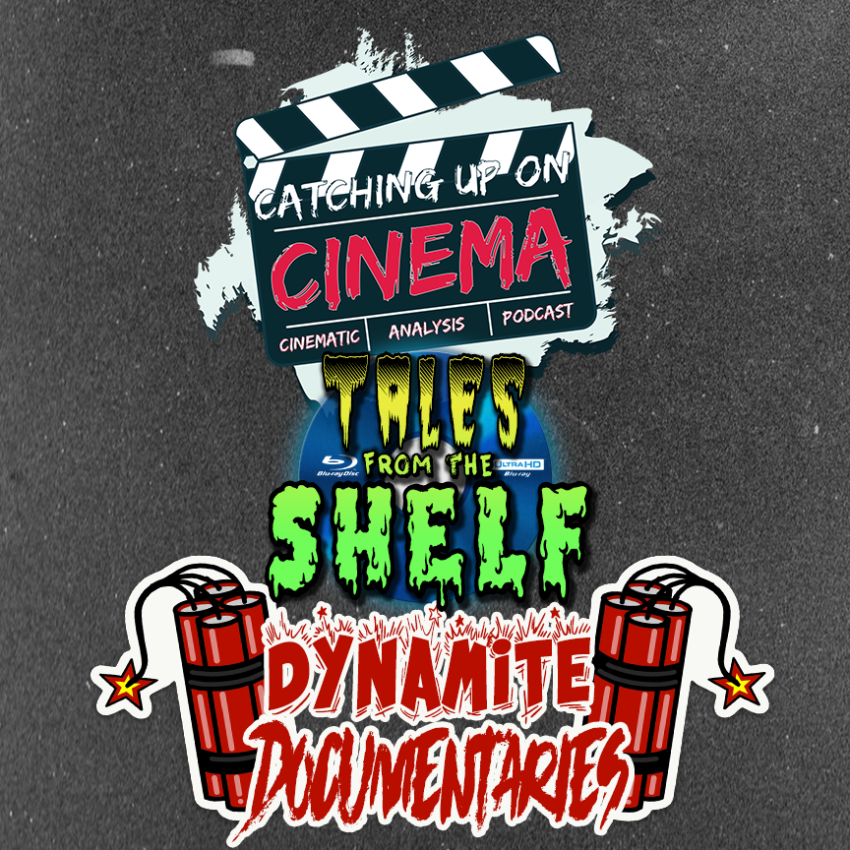 In this installment, Trevor is joined by his buddy Brad from the Cinema Speak podcast to discuss some “Dynamite Documentaries” from their movie collections!

Raiders!: The Story of the Greatest Fan Film Ever Made (2015)

And make sure to stick around as we wrap things up with a customary “Speed Round” of runner up films that didn’t quite make the cut.