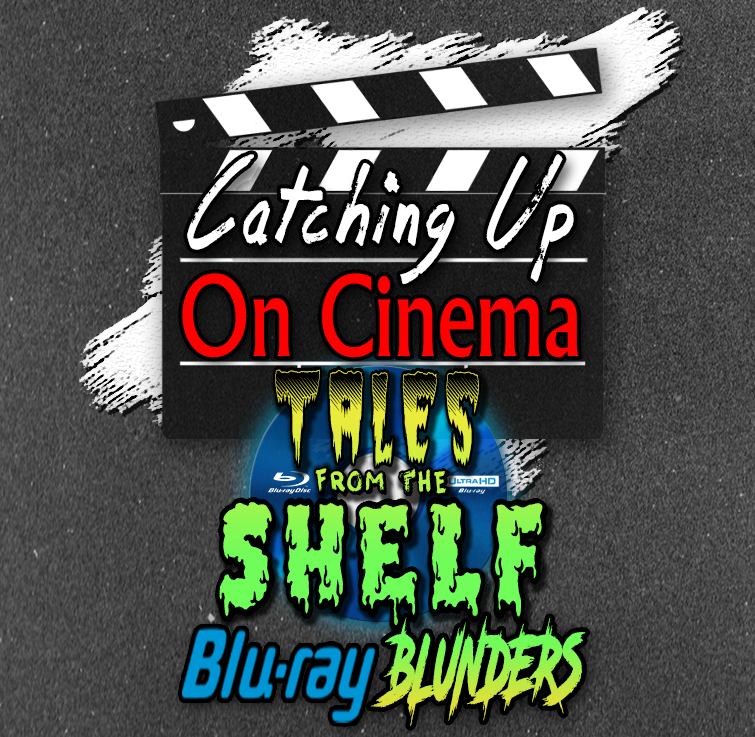 In what is hopefully the first of many collaborative efforts, Trevor invites Brad of the Cinema Speak podcast to join him in talking about movies.

In another first for Catching Up On Cinema, this episode is part of a new series we’re calling “Tales From the Shelf”, i.e. episodes centered around talking about the host’s personal collections of films.

The theme for the inaugural episode in this series is movies that we’re not especially proud to own copies of, or “Blu-Ray Blunders” as we’ve taken to calling it.

Thanks again to Brad for joining us on the show.