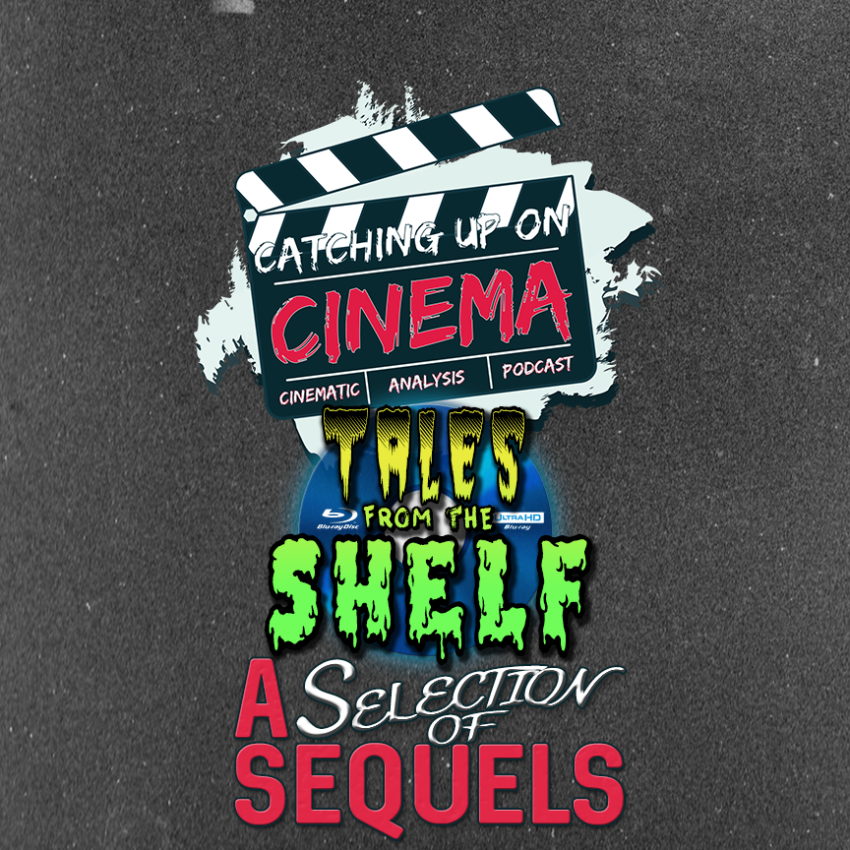 In this installment, Trevor is once again joined by his good buddy Brad from the Cinema Speak podcast to discuss “A Selection of Sequels”.