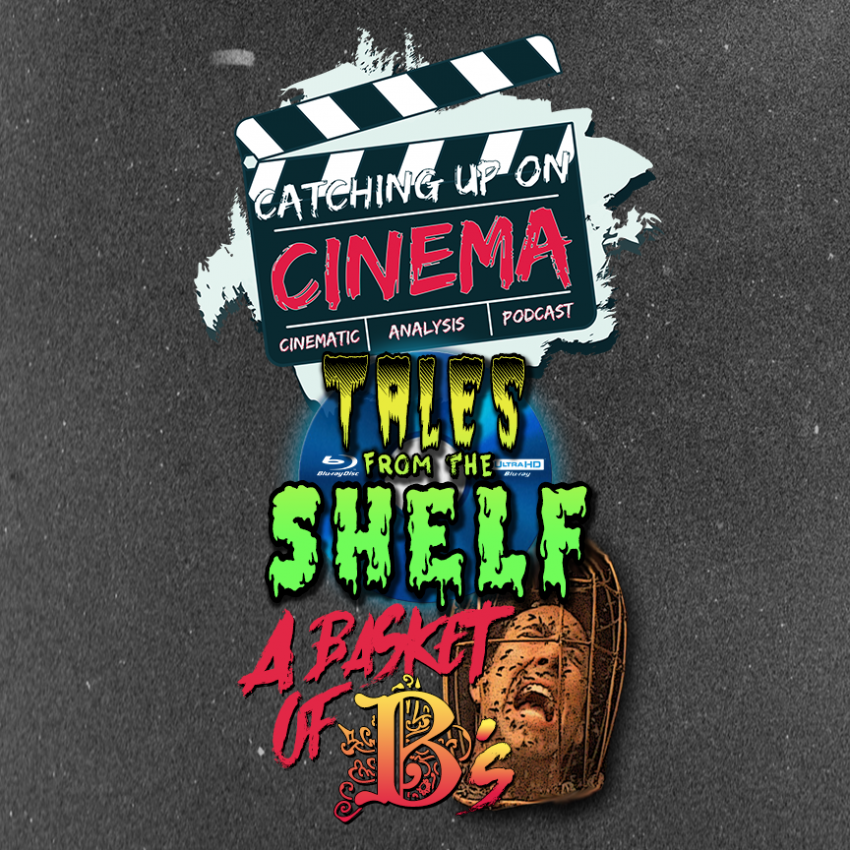 In this installment, Trevor is once again joined by his good buddy Brad from the Cinema Speak podcast in resuming the alphabetical exploration of their respective movie collections, this month advancing to films beginning with the letter “B”.
Join the 2 as they dive into “A Basket of B’s” to discuss some of their favorite “B” films.