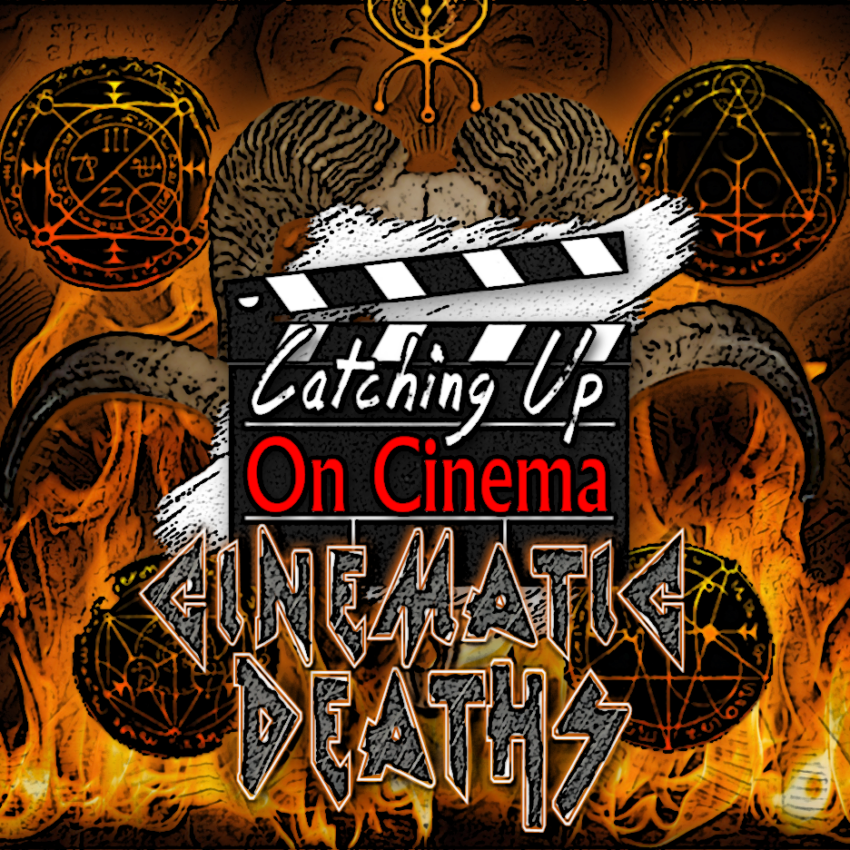 In this very special Triple Threat edition of Catching Up On Cinema, Trevor invites his brother Matt to join he and Kyle in celebrating the Halloween season with a discussion regarding the subject of DEATH in cinema.

Ranging from the hilarious, the spectacular, and the emotionally devastating, the boys manages to cover no less than 50 different cinematic deaths in this episode, with about a half dozen coming from Steven Spielberg’s Saving Private Ryan.