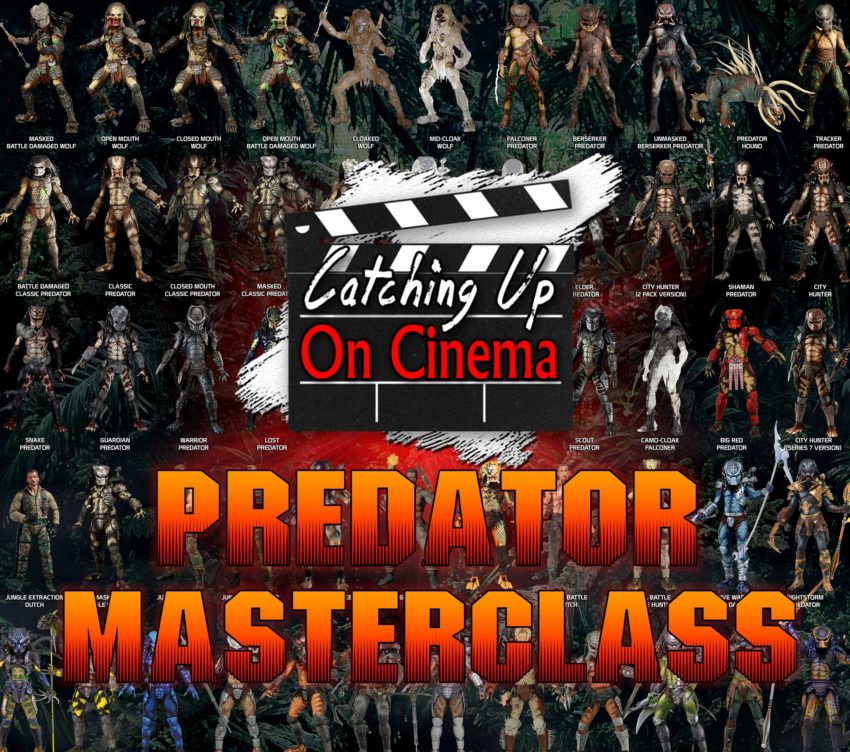 Kyle and Trevor get together for their very first podcast!
In this episode, the 2 discuss the entire Predator film franchise including:

Additionally, the 2 make their predictions as to what they expect to see in Shane Black’s The Predator (2018)!