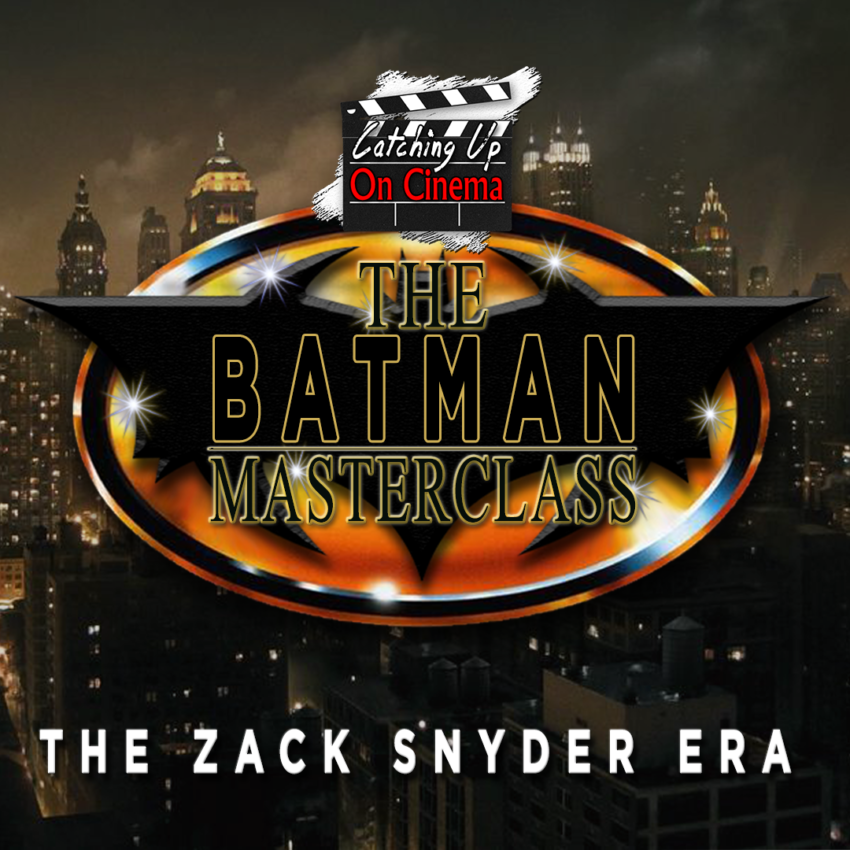 In the final installment of Catching Up On Cinema’s Batman Masterclass, Trevor reviews the Zack Snyder Era of the Bat saga!

The most recent chapter of Batman’s silver screen exploits, as well as the first that has presented the character as a member of the Justice League and element of greater DC universe, this era of the Caped Crusader’s silver screen exploits would prove to be turbulent, confused, and ultimately underwhelming, both critically and at the box office.

Perhaps more appropriately referred to as The DCEU (DC Extended Universe) iteration of the character, this portion of the Bat’s history would see the character appear in 3 films, directed by 4 different in directors, across barely 2 years.

By contrast, Christopher Nolan’s time with the character saw the release of 3 films over 7 years.

Debuting in Batman v Superman: Dawn of Justice (2016), appearing briefly in Suicide Squad (2017), and most recently co-starring in Justice League (2017), this era would see Ben Affleck don the cape and cowl as Batman/Bruce Wayne.

Visually and thematically inspired by Frank Miller’s The Dark Knight Returns (1986), this iteration of the character would be presented as being older, bulkier, and straight up meaner than that of previous cinematic renditions of the character.

Perhaps in part due to the largely negative reception of Zack Snyder’s BvS, Batman would undergo a gradual lightening of tone in subsequent films of this era, both in terms of aesthetic and performance.

This trend would culminate in Batman’s borderline silly presentation in Justice League, a film which was (somewhat controversially) completed by Joss Whedon, despite Snyder’s name being listed as director.