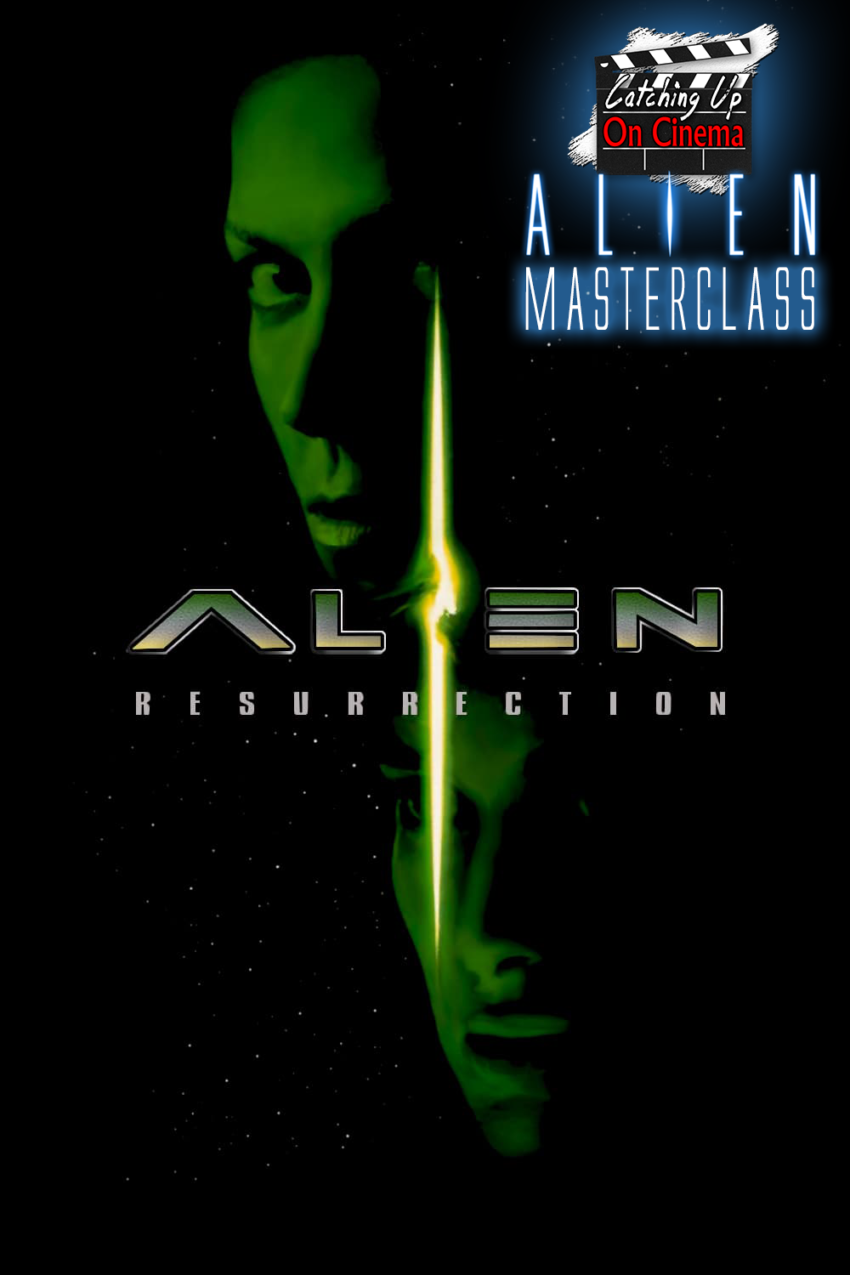 Written by Joss Whedon, and starring a menagerie of stellar character actors, the film is a tonal mess that is best described as the black sheep of the franchise.

Sporting sumptuous visuals and satisfying action and gore, the film is nevertheless a fun ride that (somehow) manages to stand out among it’s contemporaries.