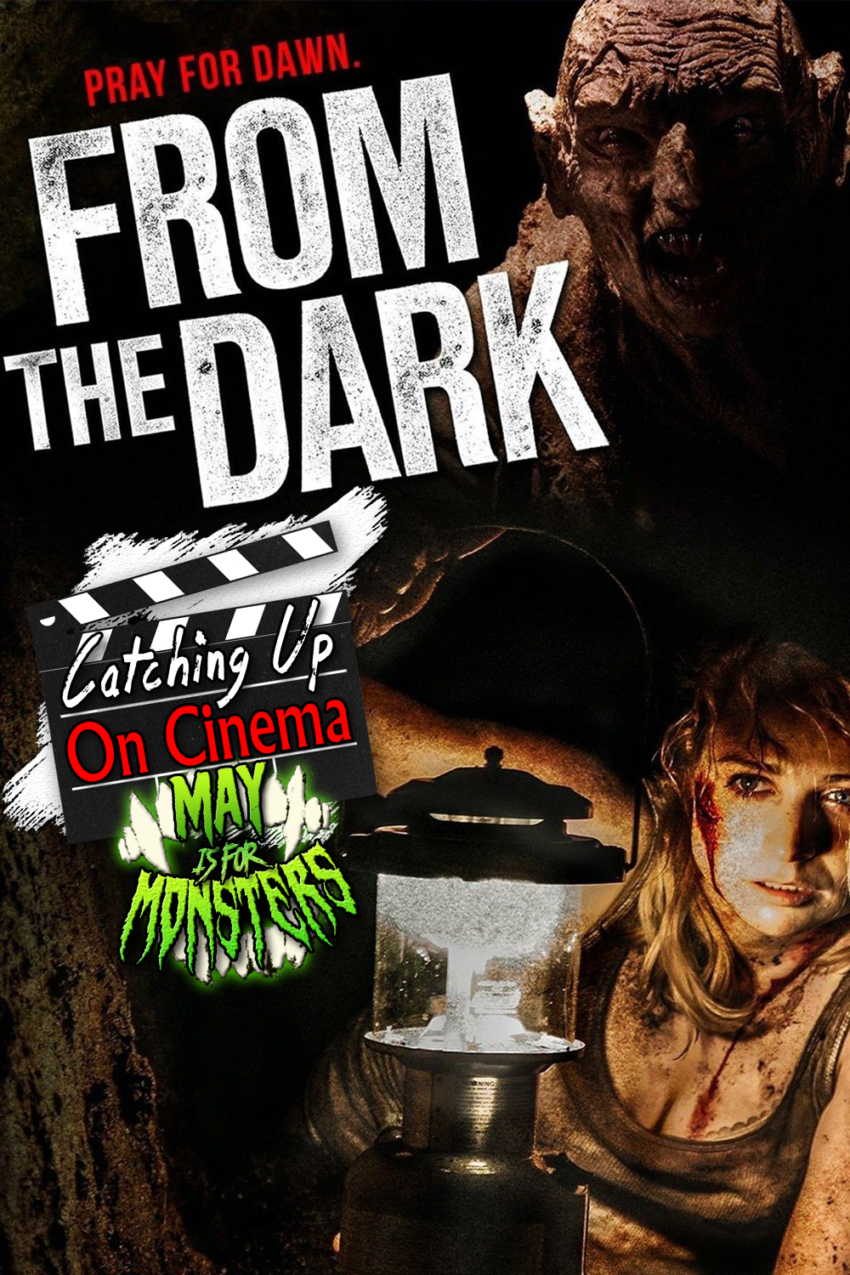 In this week’s installment of Catching Up On Cinema’s “May is for Monsters” event month, Kyle has our hosts review Conor McMahon’s, From the Dark (2014)!

Shot on a shoestring budget in the Irish countryside, the film is one part relationship drama, one part home invasion creature feature set in an isolated farmhouse.

With only a couple of standout moments throughout it’s runtime, the film is not exactly a hidden gem, however the conversation that springs from our viewing of the film made it worth our time in the end.

Brace yourself for a lot of references to and quotes from a lot of other, better films!