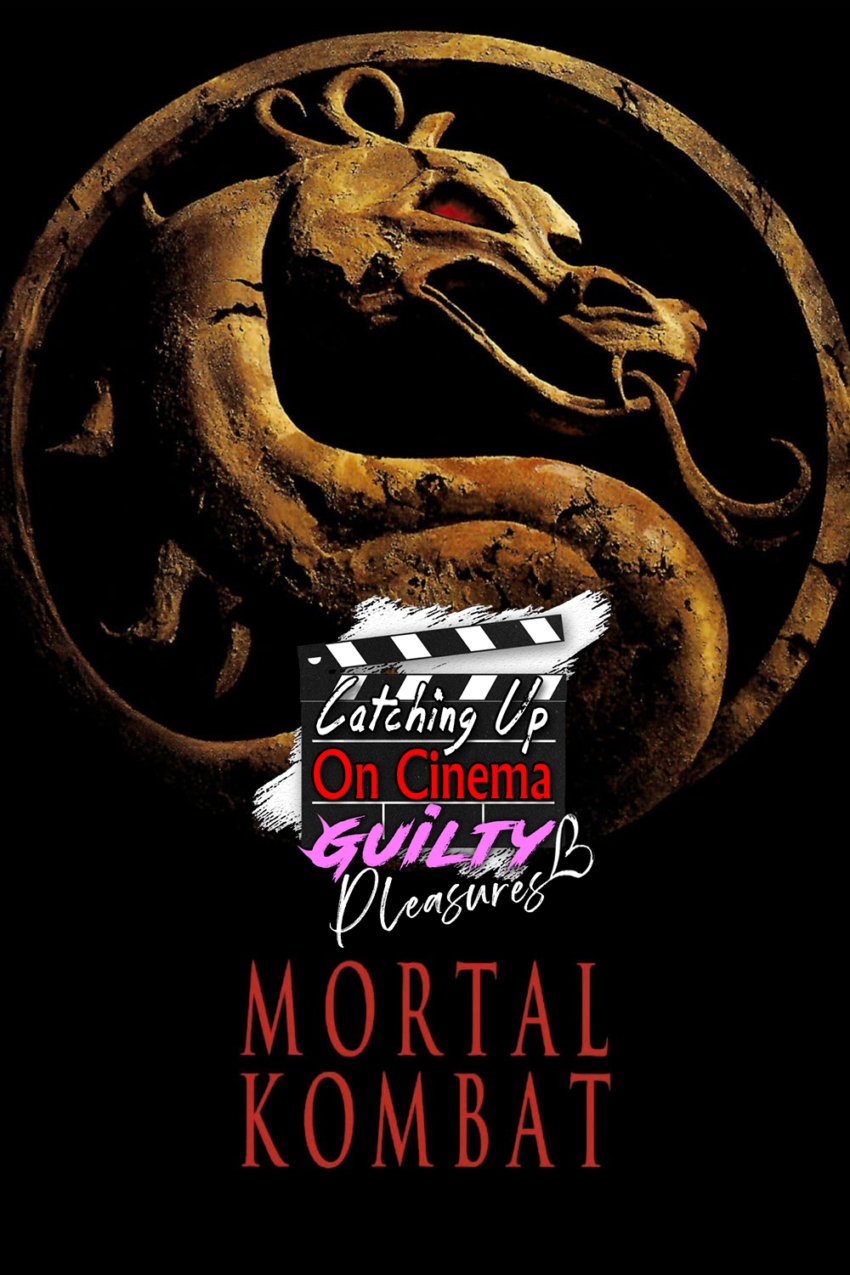 February is “Guilty Pleasures” month at Catching Up On Cinema!

For the next 4 weeks, Kyle and Trevor will be reviewing movies that most people hate, but they secretly love.

Starring Robin Shou, Cary Hiroyuki Tagawa and Christopher Lambert, the film is one of the earliest (and best) video game movies.

While heavily inspired by the concept and structure of Enter the Dragon (1973), the film’s strongest asset is it’s lighting and production design rather than it’s somewhat lackluster martial arts sequences.

Despite this, Mortal Kombat manages to be a fun nostalgia trip for fans of the video game series and high concept action movies of the 90’s.