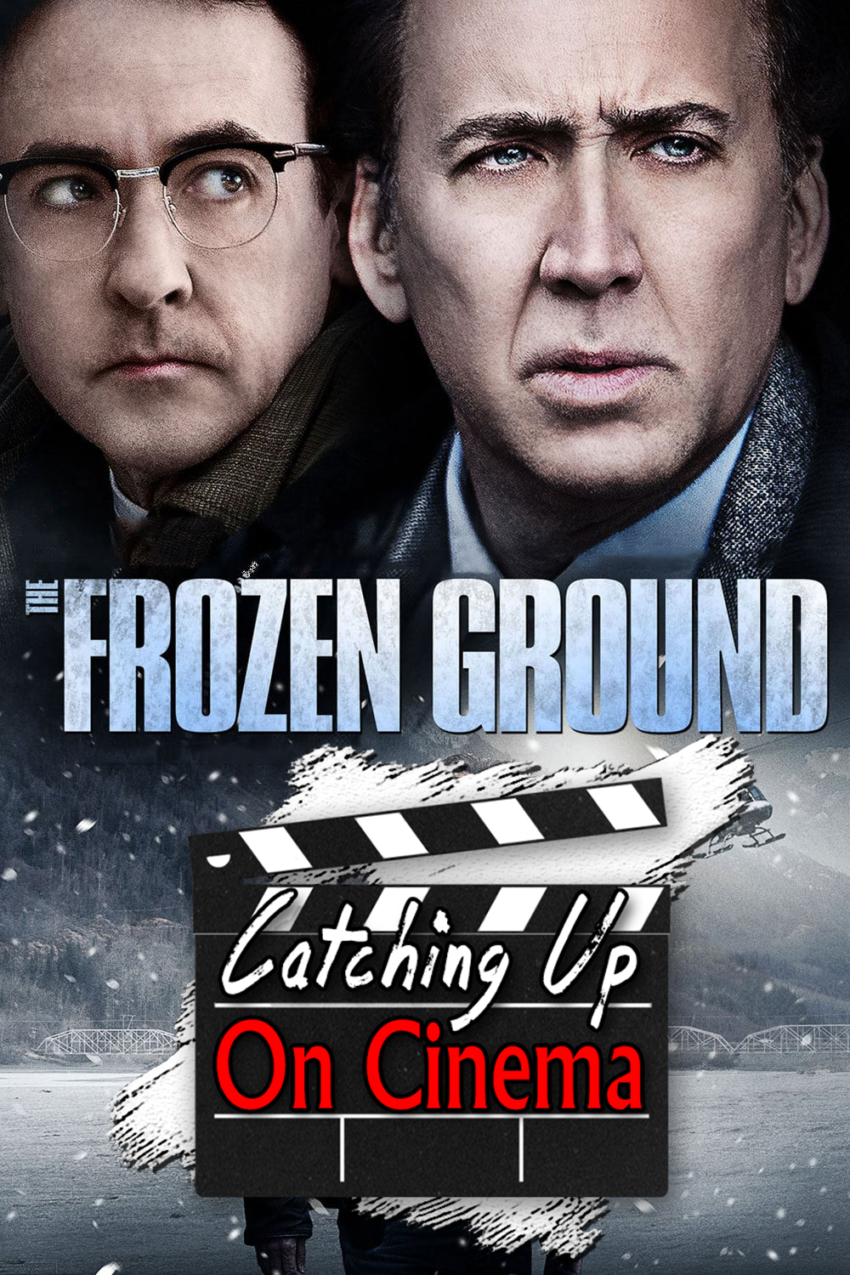 In this episode of the podcast, John Cusack makes his second consecutive appearance on the show (sans Oliver Platt) as Kyle takes the show into the realm of true crime with a review of the Alaskan serial killer flick, The Frozen Ground (2013)!

The only film directed by writer Scott Walker, the film is largely a vehicle for the then up and coming Vanessa Hudgens, despite Nicolas Cage’s name getting the marquee treatment on the poster and DVD cover.

A dreary, depressing slog, the film nevertheless manages to shed light on the most high profile serial killer case of Alaska’s recent history.