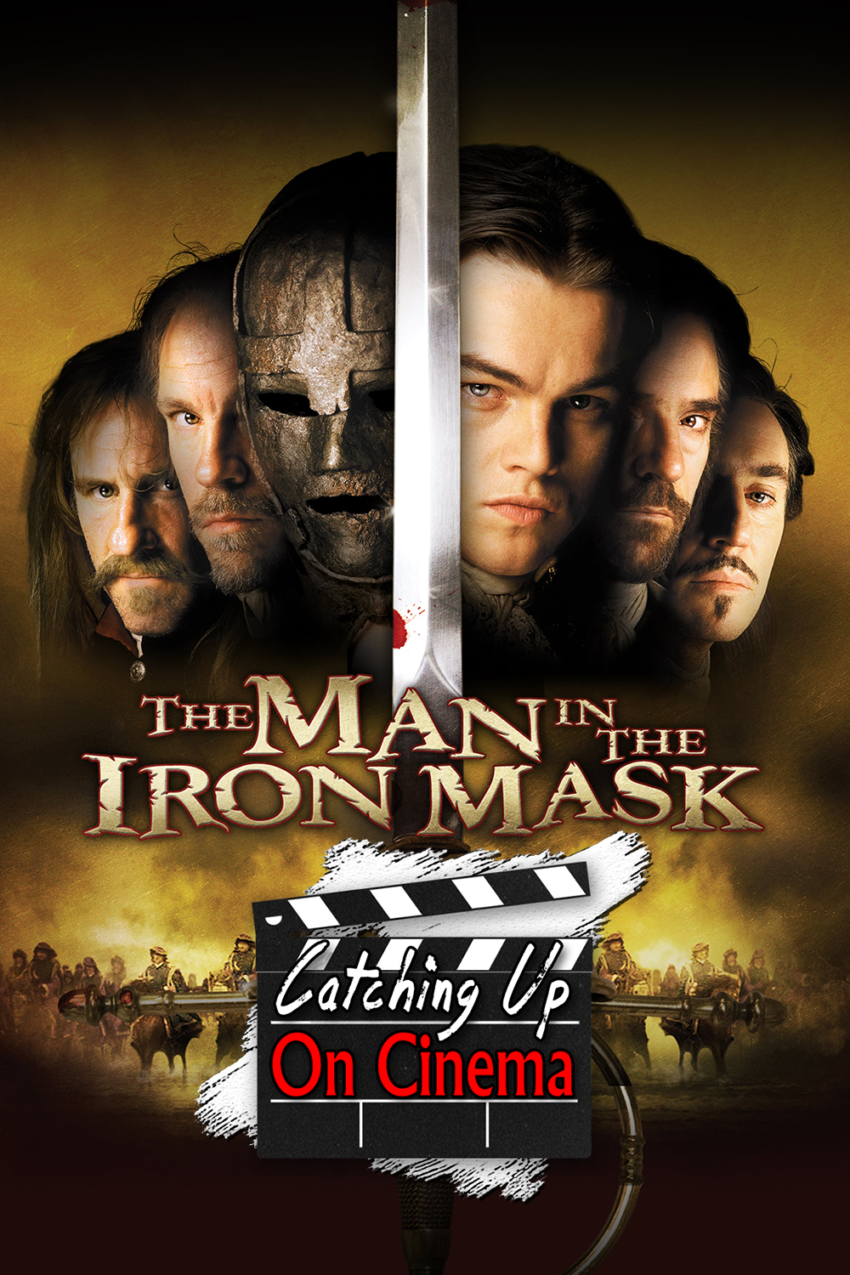 In this episode, Kyle has Trevor pay another visit to the literary works of Alexandre Dumas in form of Randall Wallace’s take on the 3 Musketeers, The Man in the Iron Mask (1998)!

Starring Jeremy Irons, John Malkovich, Gerard Depardieu and Gabriel Byrne as the musketeers, as well as Leonardo DiCaprio in dual roles, the film is a somewhat tepid costume drama that was unfortunately marketed as an action-adventure film.