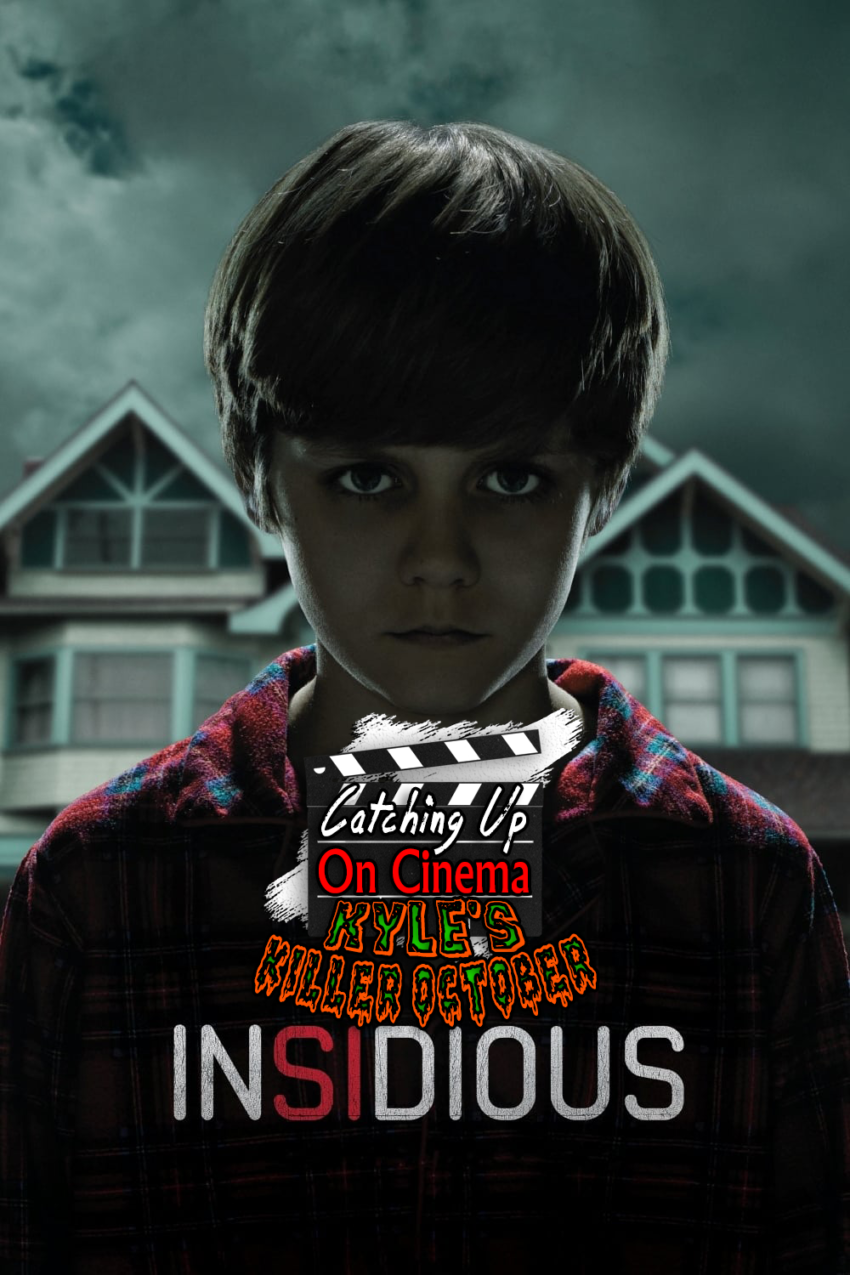 It’s October, which means it’s time for us to take a deep dive into the world of horror!

This month, Kyle is going to be in charge of all of the movie selections for a special Halloween themed event we’re calling “Kyle’s Killer October”.

The general theme this year is that of “modern” horror, meaning mostly stuff from the 2000’s and onward.

Starring Patrick Wilson (how could anyone not like him?) and Rose Byrne, and featuring a special appearance by Lin Shaye, the film is essenially an ultra low budget, spooky rollercoaster ride.

Together with Paranormal Activity, it revitalized the ghost/haunted house subgenre of horror in the late 2000’s and beyond.