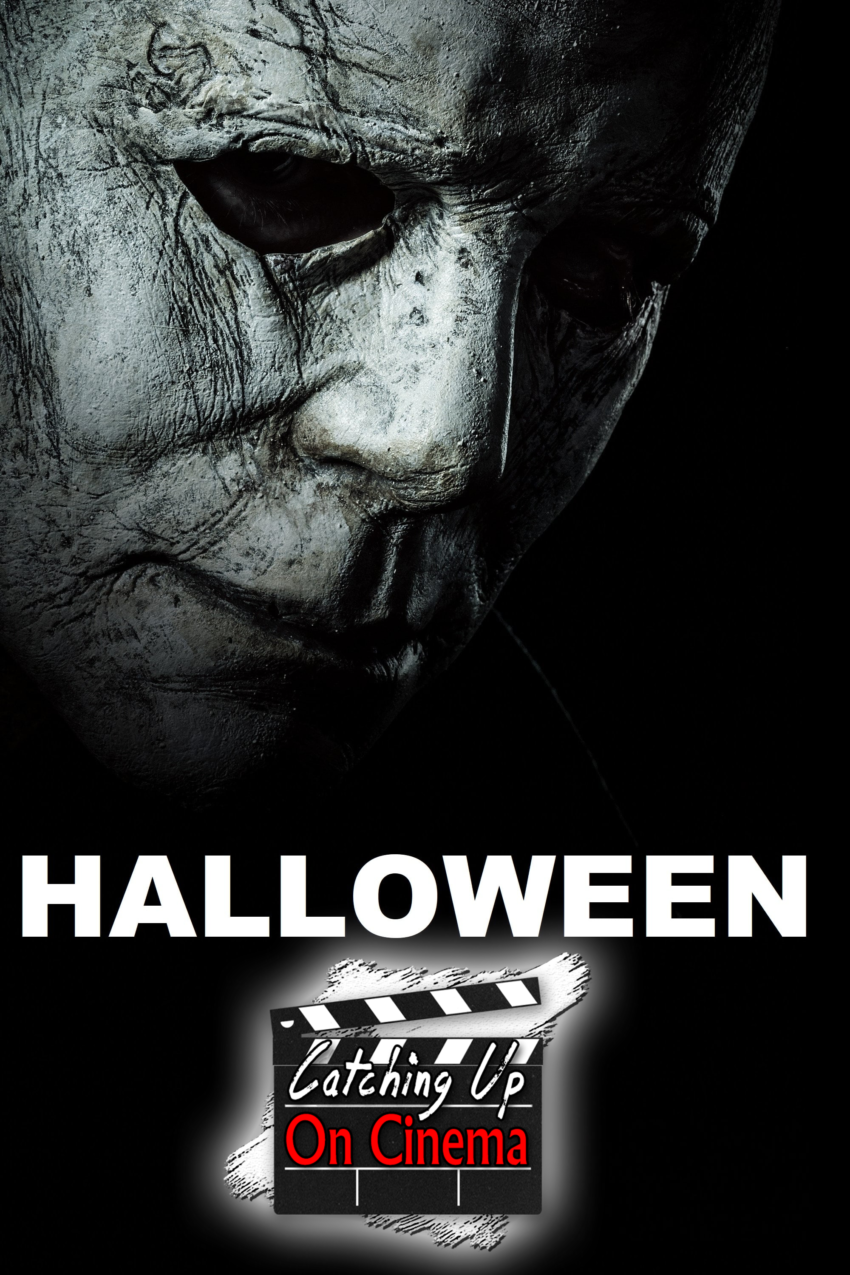 It’s the first week of June, so naturally the boys are reviewing… David Gordon Green’s Halloween (2018)?

This month’s reviews will be part of something we’re casually referring to as “Franchise Month.”

Essentially, the idea this month is to tackle the most recent films in long lived franchises.

Streamlining the franchise canon by disregarding the events of all the Halloween films aside from the 1978 original, Halloween 2018 is a slick and pleasantly restrained entry in the series that pulls double duty as both a satisfying capstone to the series, as well as (very likely) the kickoff point for a future films.

Judy Greer as a mom! Of course!

John Carpenter, returning as composer and truly fuckin’ bringing it!

Michael Meyers, finding time for arts and crafts in between murdering folks!