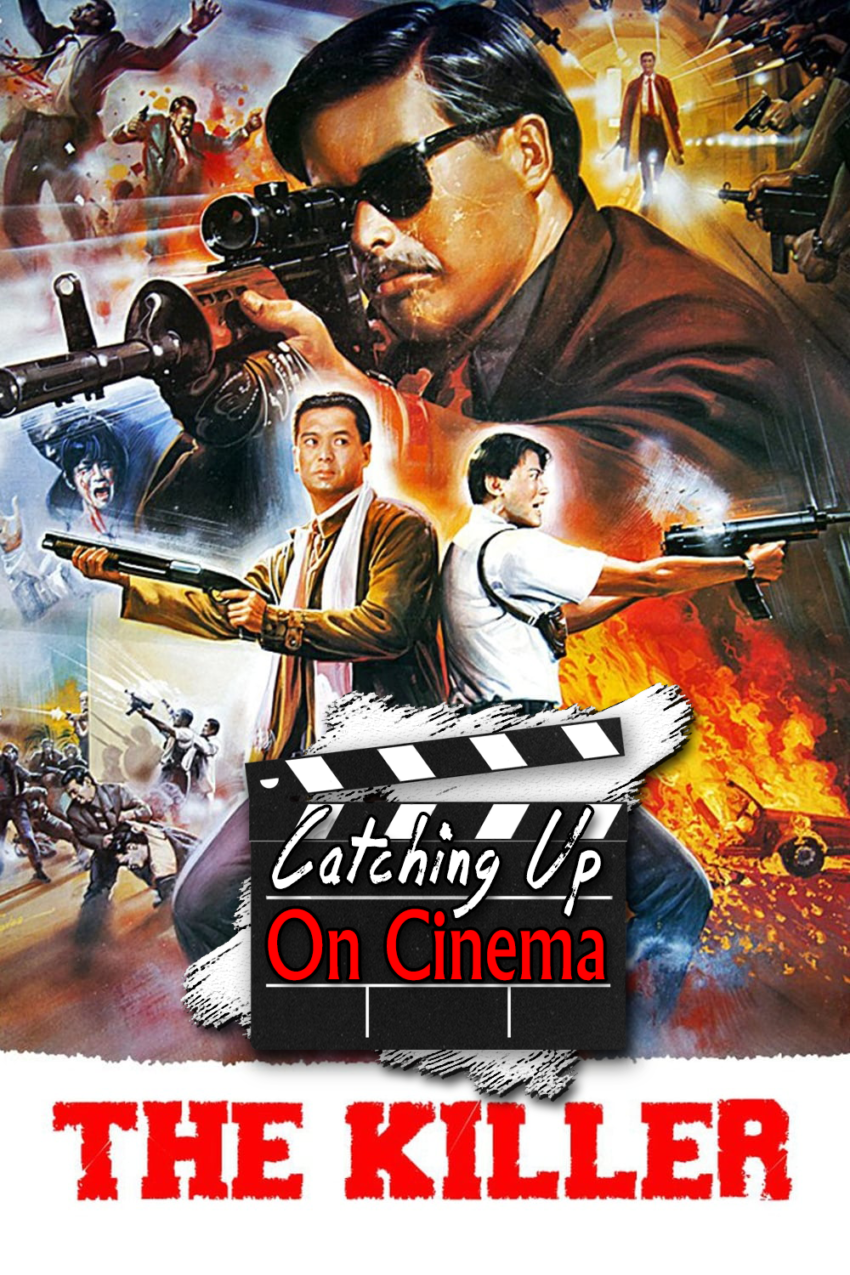 In this episode, Trevor introduces Kyle to the Hong Kong filmography of John Woo by having him watch the Chow Yun Fat bullet ballet classic, The Killer (1989)!

With a bodycount in the triple digits, and squibs and stunts galore, the film is a melodramatic spectacle for the ages that ranks among Trevor’s favorite films of his youth.

Trevor, grappling with whether or not Dick Tracy and The Untouchables are good films!

Kyle, asking the most serious of questions: Does Bruce Willis make good films?