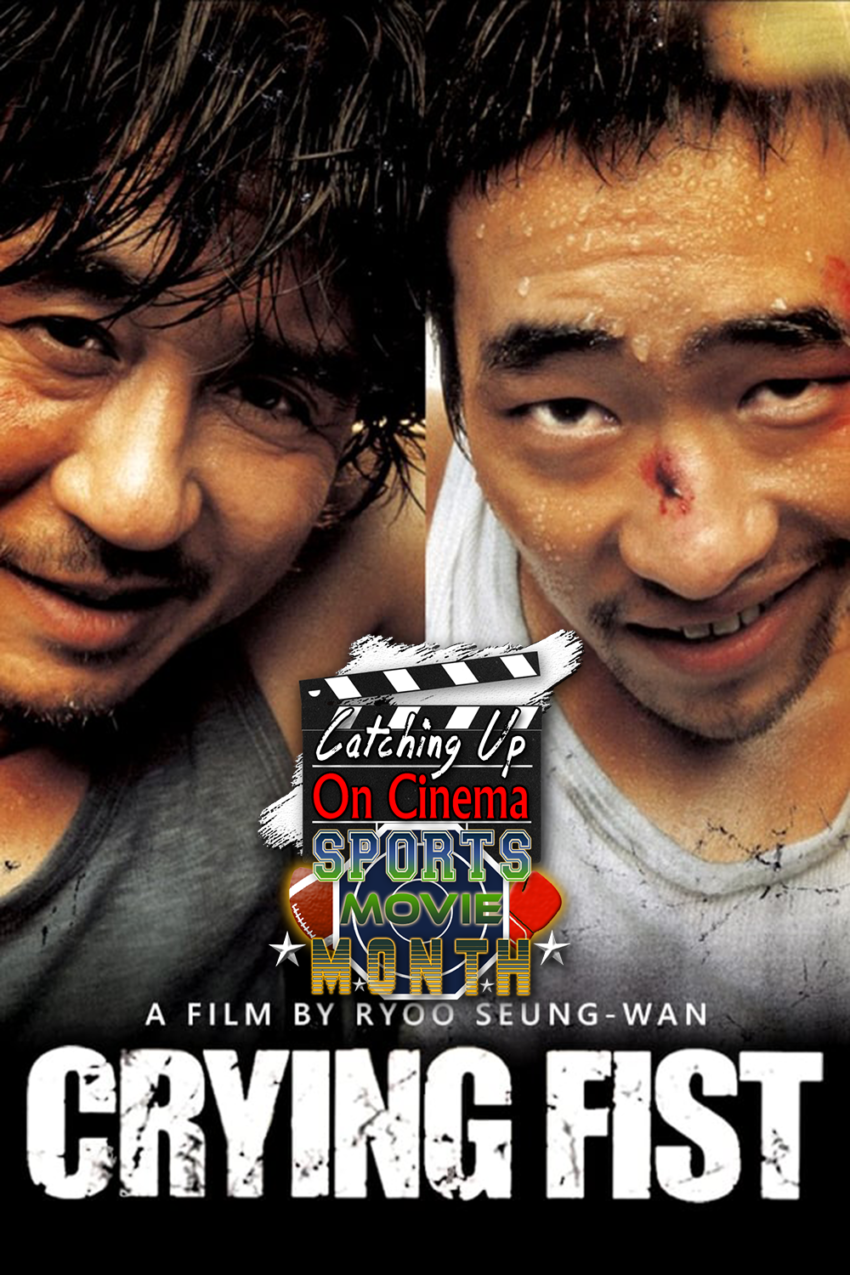 A hitting hitting, dual perspective narrative following the exploits of a washed up amateur boxer (Choi Min-sik) and young, hardscrabble street tough (Ryoo Seung-bum), the film is an exceptional and unconventional sports drama.

Equal parts depressing and uplifting, the film is bolstered by a pair of truly outstanding performances from it’s pair of lead actors, both in their ability to emote and carry the drama of the film, but also in their ability to ably perform the incredibly brutal and realistic boxing sequences.

Highly recommended if you’re able to find a way to watch it.