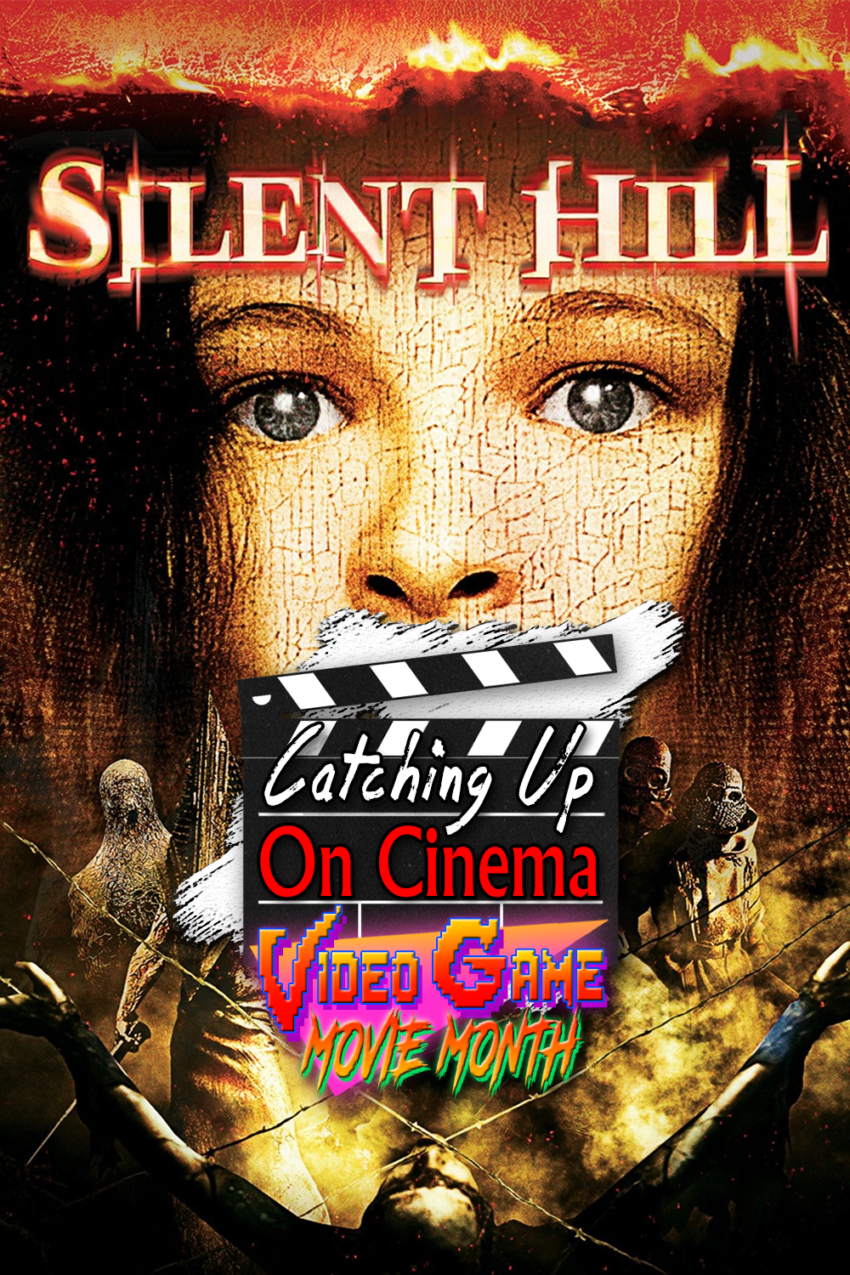 January 2021 is “Video Game Movie Month” at Catching Up On Cinema!

First up this month, Kyle and Trevor are joined by Orion in reviewing Christophe Gans’, Silent Hill (2006)!

A passion project for the French director, the film is a live-action adaptation of the Konami video game series of the same name.

Featuring cinematography, design elements, and even music lifted directly from many of the games, the film is a rare example of a video game movie that goes to great lengths to remain true to its source material.