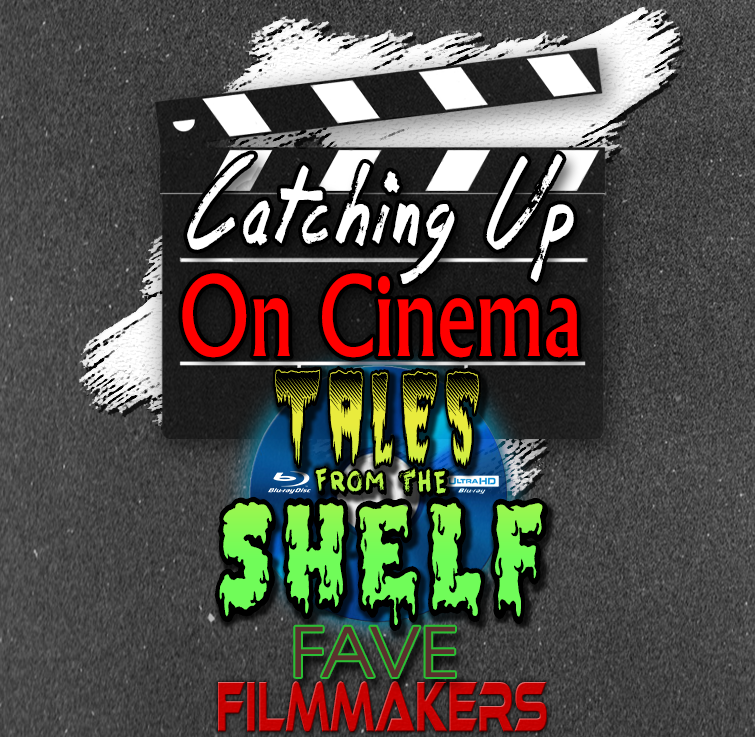 In this installment, “Fave Filmmakers,” Trevor and his good buddy Brad from the Cinema Speak podcast spotlight a director that they have a particular affinity for.

Starting out as a director of both lowbrow screwball comedies, and hardboiled cop films, Lam has in recent years ascended to the top of the Chinese film industry, crafting huge budget patriotic action films squarely targeted at mainland Chinese audiences.

Not to be outdone, Brad selected the imitable David Lynch as his fave filmmaker for this month.

A personal favorite of Brad’s, and indeed of many film fans the world over, Lynch has long been heralded as one of the most unique and talented voices in a modern American film.

Possessed of a style so simultaneously nebulous and distinct as to be best defined as simply “Lynchian” in nature, David Lynch is a fave filmmaker that has long been deserving of an episode on Catching Up On Cinema.