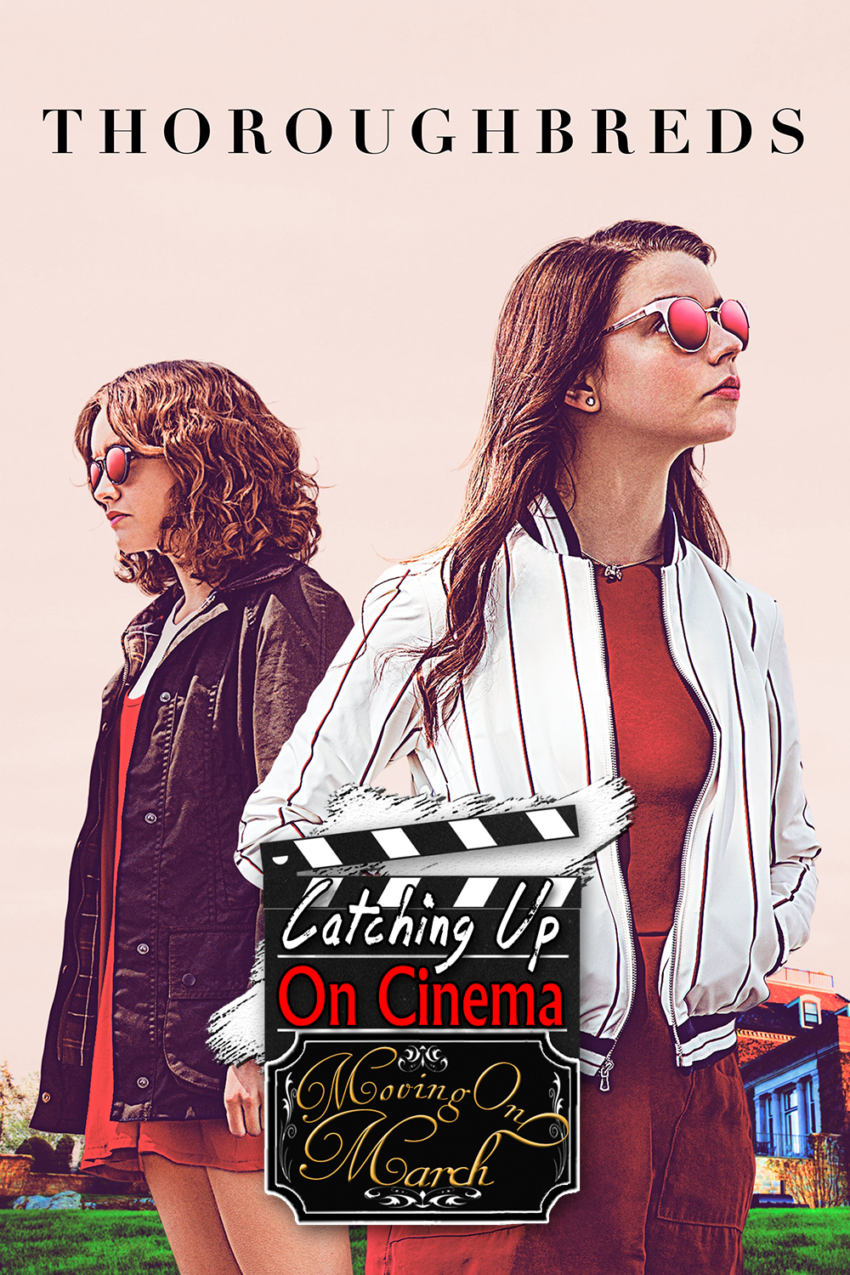 It’s a new month, which means it’s time for a new event here at Catching Up On Cinema!

This month is “Moving On March,” an event wherein the guys will be taking a look at films starring actors and/or directors that have recently, and unfortunately, passed away.

A uniquely twisted tale of teenage sociopaths, the film stars Anya Taylor-Joy and Olivia Cooke, as well as features the final performance of the late Anton Yelchin.