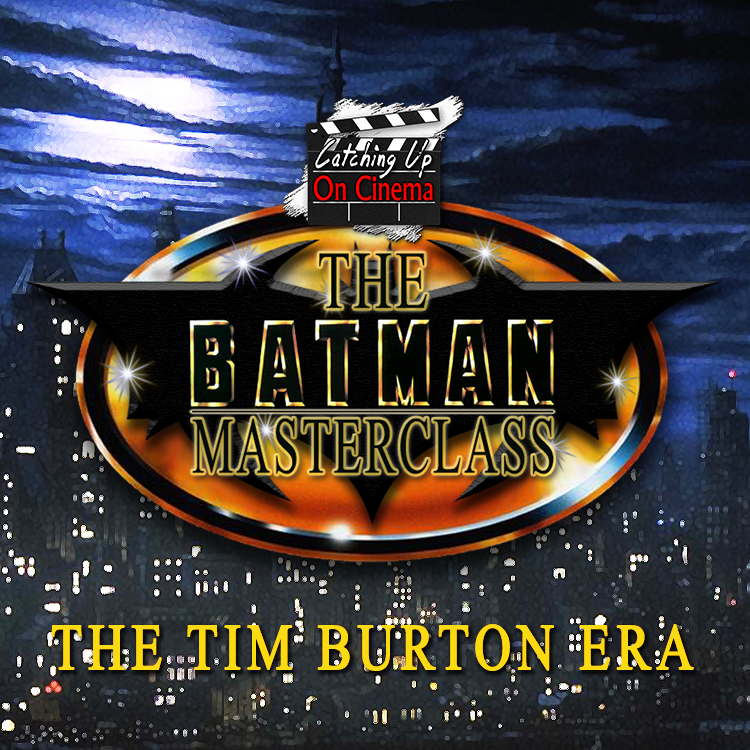 It’s September, so it must be Masterclass Month at Catching Up On Cinema!

This month we’ll be taking a deep dive into the entirety of the live-action Batman film series, one era at a time.

In the first installment of this Masterclass, we review the Tim Burton era of the franchise, consisting of the groundbreaking Batman (1989) and it’s bizarre and somewhat divisive follow-up, Batman Returns (1992).

Setting the tone for an entire wave of comic book films to come, and effectively crystallizing the rapidly evolving grim and gritty characterization of the character in the comics, the Tim Burton era of the franchise serves not just as a pivotal moment in Batman history, but of pop culture history in general.